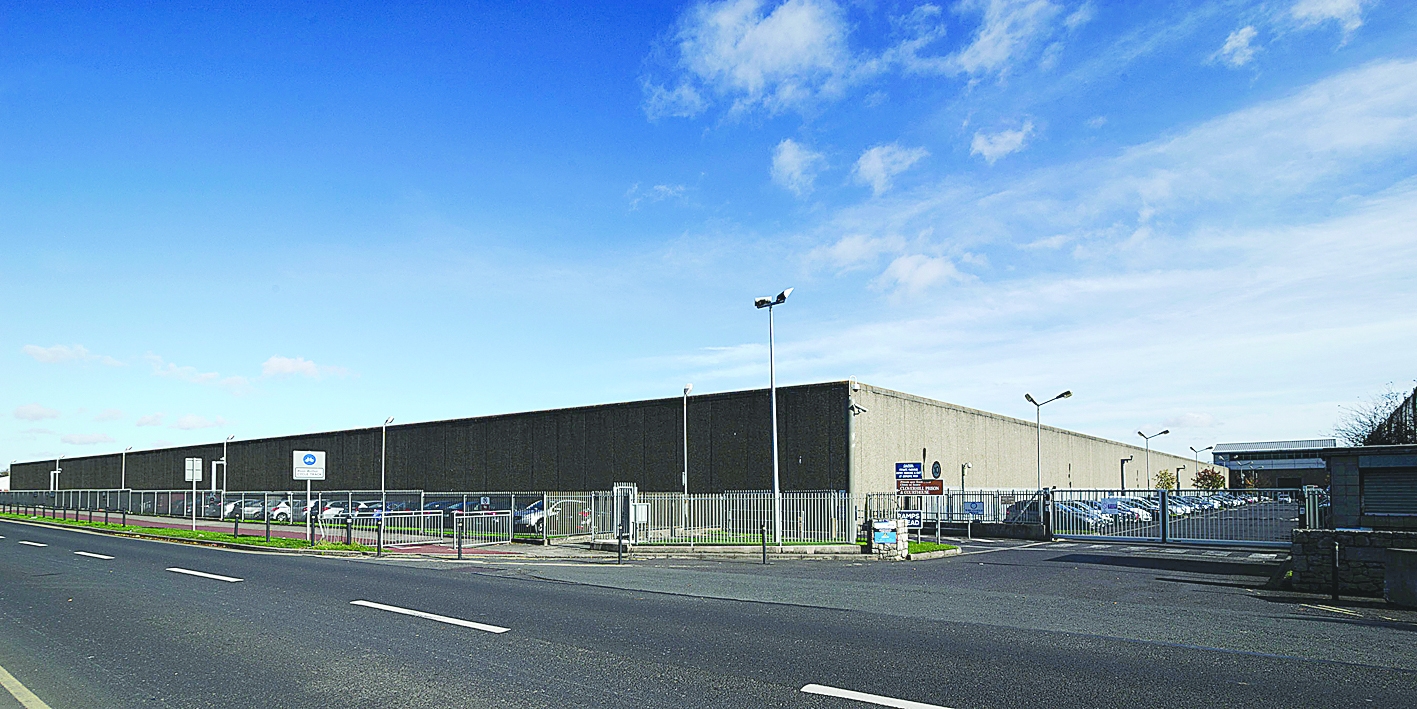 Teen caught with drugs at prison will escape conviction

A TEENAGER who was caught with nearly €1,200 worth of heroin and cannabis in Wheatfield Prison as he was visiting a prisoner will escape a conviction if he pays €200 to charity, does 20 hours voluntary work and writes a letter of apology.

Howard, aged 19, with an address at Barnaville Park, Ballyfermot, pleaded guilty to bringing cannabis resin  and with bringing heroin into Wheatfield place of detention, Cloverhill Road, Clondalkin, on January 4, 2017, contrary to Section 15c (1) of the Misuse of Drugs Act.

Sergeant Maria Callaghan told Judge McHugh that on January 4 last, Howard had been visiting a prisoner in Wheatfield and had been caught attempting to give the prisoner the drugs.

She said the heroin and cannabis was worth €1,172. The court heard that Howard had no previous convictions.

Howard’s solicitor, Peter Connolly, said his client had never been in trouble before.

He said Howard had been visiting a friend who was being bullied in prison. He said that the friend had got Howard to bring the drugs into the prison. Mr Connolly said it would be unlikely that Howard would ever be before a court again.

He asked Judge McHugh to leave Howard without a conviction. Mr Connolly said his client would be willing to work with the restorative justice service.

Judge McHugh said he would consider striking the case out if Howard works with restorative justice, does 20 hours voluntary work, pays €200 to charity and writes a letter of apology.

He remanded Howard on continuing bail to a date in February for the restorative justice report and to conclude the case.