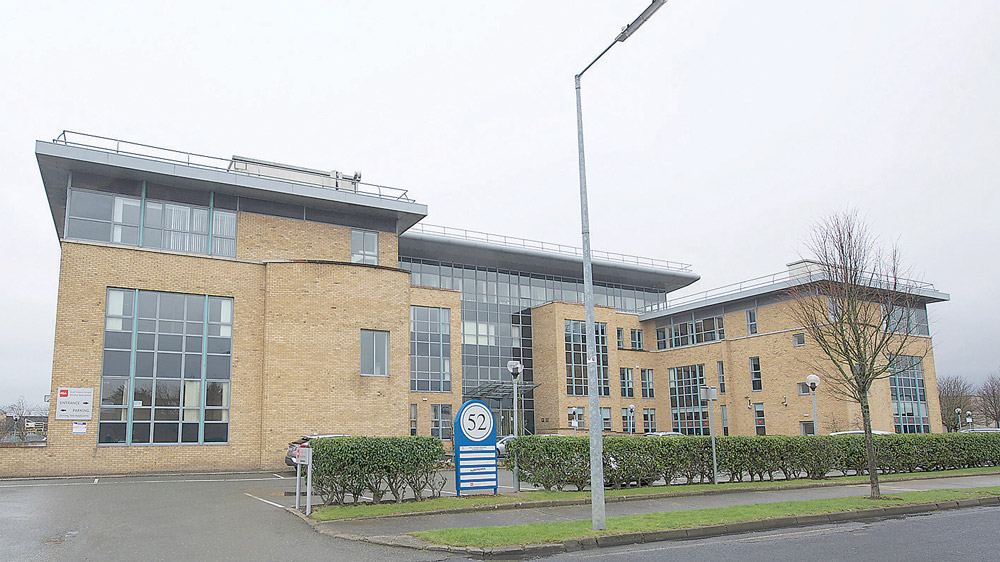 Waiting list for driving test is over 10,000 for Tallaght area

THE waiting list for a driving test at the Tallaght Driving Test Centre is almost double that of other test centres in the county, leading a local TD to call for the opening of an additional test centre.

According to figures released by the Road Safety Authority (RSA) to Sinn Féin TD for Dublin South-West, Séan Crowe, there are 10,044 people on the waiting list for a driving test in Tallaght.

The next largest waiting list is for Finglas with 5,465 people waiting, followed by Dún Laoghaire/Deansgrange with 5,365.

Deputy Crowe said an additional test centre should be opened to combat the lengthy waiting list.

“This is not a new problem,” said Deputy Crowe.

“The Tallaght waiting list has consistently been far and away the highest number of people waiting, and successive ministers have done nothing to stem the growth of people waiting to get a test.

“South Dublin has only two testing centres and those two centres feature in the top three highest waiting lists.

“The only way to cut through the numbers and ensure people are not waiting for months and years for a test is to open another testing centre in South Dublin.

“The problem has gotten too great for temporary measures like additional testers, as once they leave, the numbers will only start to build up once again.”

This issue was also raised last year, in July 2021, by Sinn Féin’s Dublin Mid-West TD Mark Ward, as at that point there were 11,220 people waiting for a driving test in the Tallaght centre.

“It makes life all the harder when it comes to getting anywhere, especially in areas of poor transport links and by these delays, we are needlessly adding to the burden on workers and families.”

An RSA spokesperson told The Echo: “The RSA regularly review its driver-testing estate with a view to ensuring suitable locations are available and are currently reviewing options to service demand in the South Dublin/Kildare region.”