The Echo 2021 Sports Star of the Year contenders.

This year’s winner will be announced virtually at 8pm on Friday, January 21. 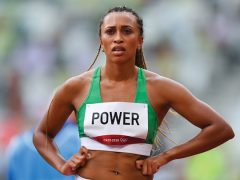 Nadia Power
Templeogue athlete Nadia Power enjoyed a great start to 2021, twice breaking the Irish 800m Indoor record on her way to the podium at both the Vienna International and World Indoor Tour. 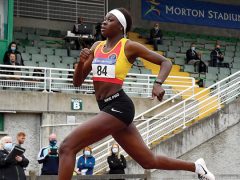 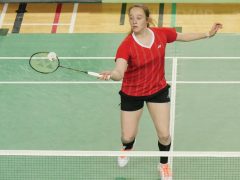 Kate Frost
Templeogue badminton player, Kate Frost together with Moya Ryan reached the last 16 of the Swiss Open Super 300, and with that, climbed to 105th place in the world rankings. 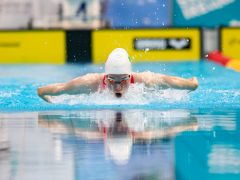 Ellen Walshe
After breaking the one-minute barrier in the 100m Butterfly for a second time in April, Templeogue’s Ellen Walshe played her part in two National Senior Relay record-breaking swims at the European Swimming Championships. 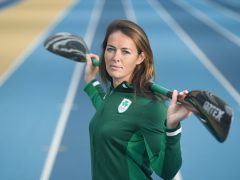 Jenny Egan
In May, Lucan canoeist, Jenny Egan captured a silver medal in the K1 5000m at the ICF Senior Canoe Sprint World Cup in Russia before finishing fourth in the European Championships. 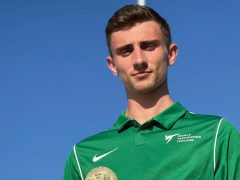 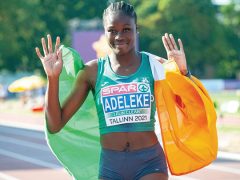 Rhasidat Adeleke
Tallaght Athletic Club’s, Rhasidat Adeleke secured her second nomination in July when she won gold in both the 100m and 200m races at the European Under 20 Championships. 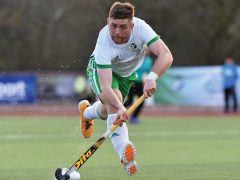 Shane O’Donoghue
Knocklyon’s Shane O’Donoghue was the star performer for Ireland in their bronze medal win at the EuroHockey Championships in Poland where the Glenanne man was named ‘Player of the Tournament’. 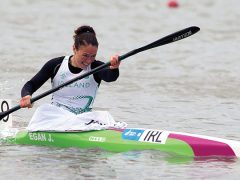 Jenny Egan
In September, Jenny Egan also secured a second nomination when she won the K1 5000m silver medal at the ICF Senior Canoe Sprint World Championships which went a long way to seeing her finish the year as the World Number One in that division. 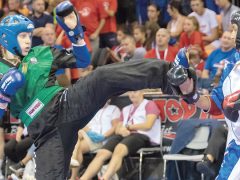 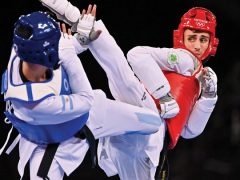 Jack Woolley
In November, Jack Woolley recorded his 50th medal at a senior World Taekwondo-recognised event when he won silver at the French Open in Paris before picking up gold in the Bosnia & Herzegovina Open in Sarajevo. 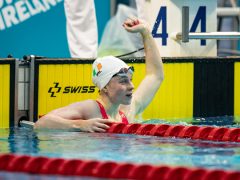 Ellen Walshe
Ellen Walshe completed The Echo Sports Star of the Month winners list for 2021 when she won silver in the 400m IM at the World Short Course Swimming Championships in Abu Dhabi where she also carded six PBs and five Irish senior record times.