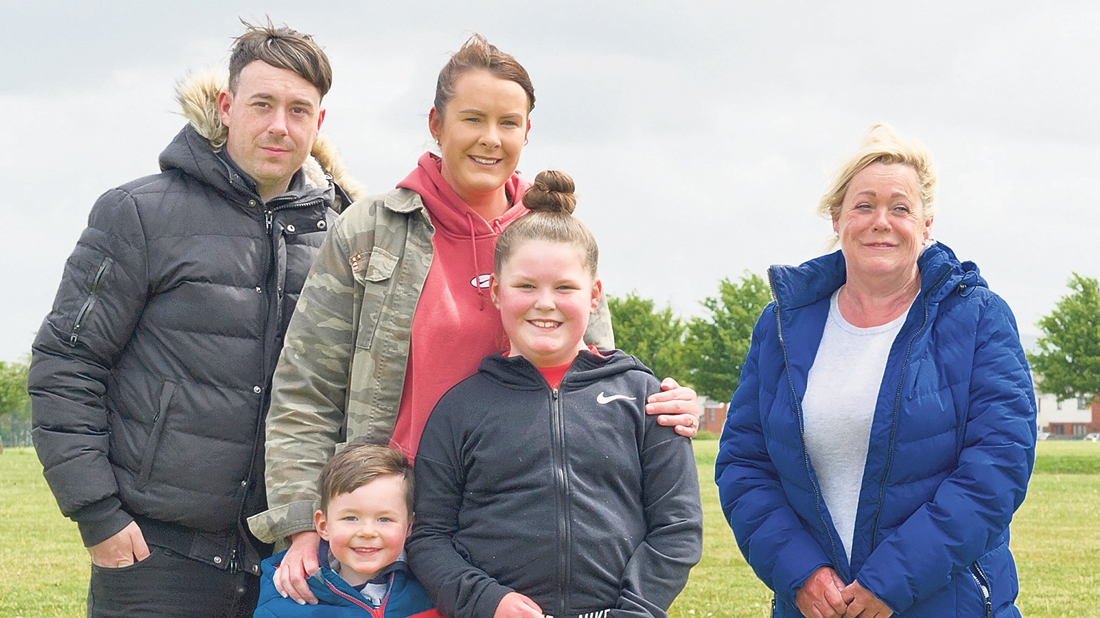 Residents involved in the 12-hour relay in Cherry Orchard on Saturday, helped to raise over €7k for PPE (personal protective equipment) for frontline workers in St James’s. Cherry Orchard resident David Kavanagh came up with the idea, but did not expect the volume of generosity in the community, which he praised as an “unbelievable achievement.”

The campaign also included three residents shaving their heads from home, and a raffle, with prizes announced via a live draw on social media.

An initial target of €2k was smashed early on, and the figure just kept rising throughout last week until Kavanagh announced the raffle winners on Sunday night.

“Thanks everybody, I won’t be badgering anybody anymore, but over €7k is a ridiculous number and I’m sure it will be much appreciated at St James’s Hospital,” said David, who is employed at Building Staff Solutions.

BSS made a donation to the fundraiser, and it also got support from local businesses Shampoo Hair and Beauty, Sarah’s Beauty Room, Fix my iPhone, Lee’s Barbers and Ger’s Deli.