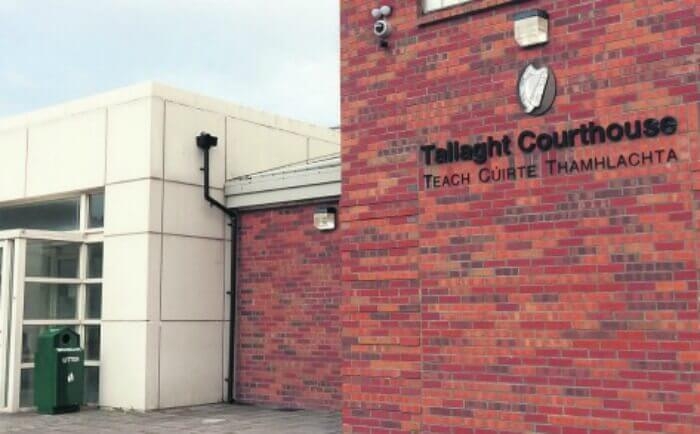 Accused of stealing a cement mixer

A BROTHER and sister have appeared in Tallaght District Court accused of stealing a cement mixer worth €3,000.

Judge McNamara noted in open court that the offence against both defendants was the “alleged theft of a cement mixer worth €3,000”.

Mr Hennessy asked the judge to make an order for disclosure. He said that he wanted to go through the case with his clients.

Mr Hennessy added that both Paul and Danielle Kavanagh were “both entirely innocent”.

Judge McNamara remanded both defendants on continuing bail for four weeks for mention.

NEWER POSTWoman on charges of money-laundering and stealing €30k from bank
OLDER POSTDo you know your Basilisks from your Hippogriffs? SDCC hosting Harry Potter quizzes…