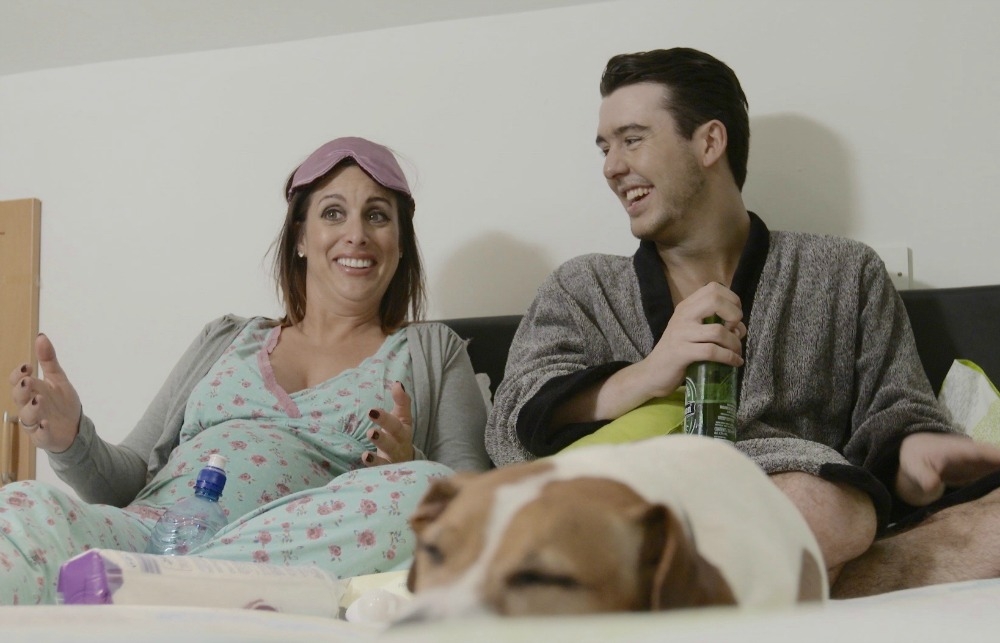 Al Porter welcomes Lucy Kennedy to Tallaght and the Dragon!

In what will surely make for some interesting viewing, the latest in the new Livin’ With Lucy series will feature Tallaght’s Al Porter.

The episode, which will air on TV3 tomorrow night at 9:30pm, will see Lucy Kennedy spend a couple of days with Al, including a night in the Dragon Pub in Tallaght village.

Also featured will be backstage access as the comedian gets set to launch his national tour, and some hilarious moments in Al’s home in Springfield.

What is for certain is that there will be plenty of laughs as one of Ireland’s funniest comedians gives us an insight into his life off stage.

In other Al Porter news, it was a memorable weekend for him as he collected the Rising Star Award at the IFTAs on Friday night.

Dedicating the award to the people of the Tallaght, Al wasted no time in hanging around as he made his way to Vicar Street to perform to another sold out audience.