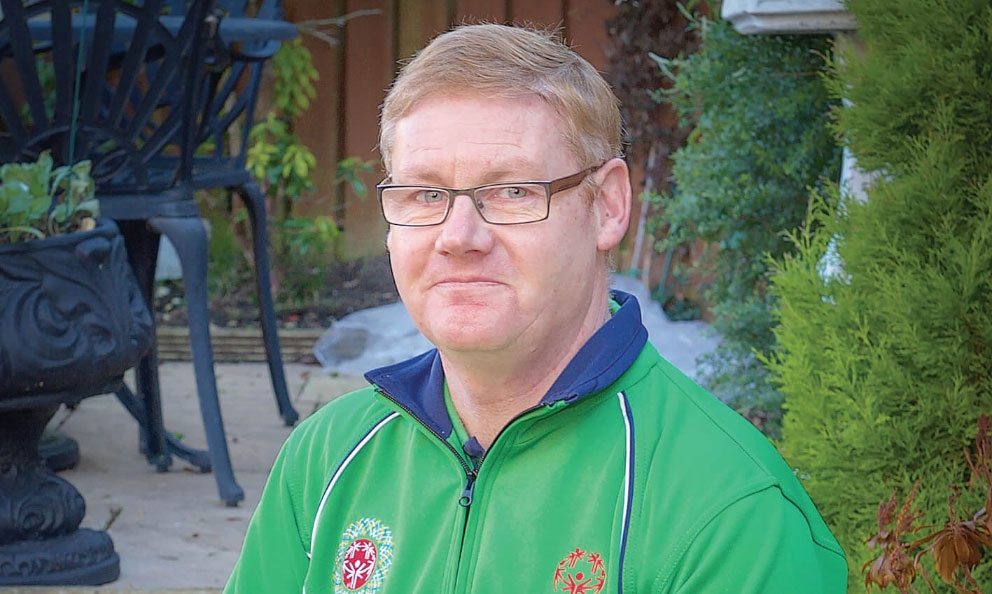 Alan is ready to Power on in World Games

ALAN Power from Knocklyon is gearing up to contest his very first Special Olympics World Games when he travels out with Team Ireland to Abu Dhabi in March.

One of just eight competitors representing the country in athletics, the 50-year-old athlete will line out in the 3000m and 5000m as well as the 100m Relay.

While he has competed in the last two National Games in Limerick and Dublin, it was only after last year’s event that he was selected to travel with the Ireland panel.

“I set up Knocklyon Special Olympics Club about 10 years ago and Alan was one of our first members” recalled Knocklyon SO Club Head Coach Mark Larkin.

“He started off with our club, but Ailish Smyth of South Dublin Special Olympics Athletics Club is his coach now. He still trains with us every Thursday.

“We have a number of young athletes in our club, some as young as eight, and Alan is great at helping to train them. That’s something Special Olympics encourages.

“You’ll always see Alan out training around the Knocklyon area, He’s a well-known figure in the community and he’s very much an elite athlete in terms of the sport he competes in” she stressed..