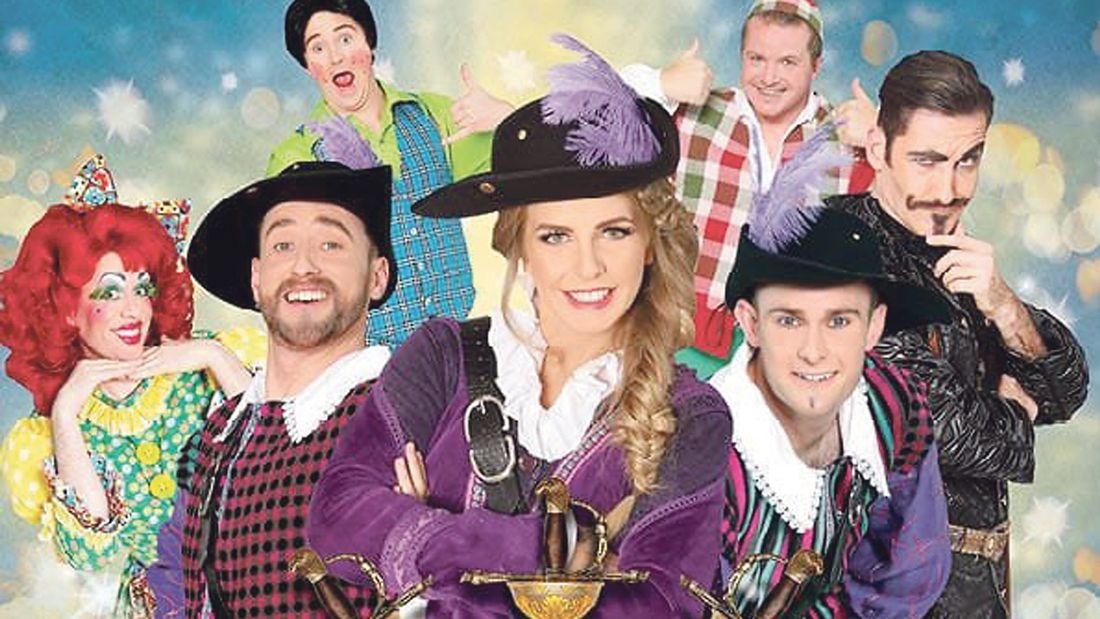 All For One – Roy Grimson joins the musketeers in panto

With The Three Musketeers celebrating its 175th Anniversary since it was first released, it has now been given the pantomime treatment with Knocklyon native, Roy Grimson, cast as one of the trusty sword-wielders.

Roy (26) has been acting for 15 years but only turned professional four years ago when during college he put on shows of ‘Romeo and Juliet’ and ‘Macbeth’ before trying his hand at the classic Sherlock Holmes story, ‘The Hound of the Baskervilles’.

Since then Roy has been kept busy and recently featured as part of the Tayto advertisement for Muchos crisps, a job he believes he will never live down.

The Helix’s 12th Christmas panto, The Three Musketeers, kicked off last week and Roy caught up with The Echo to tell us all about how Robin Williams inspired him get into the acting, producing a film for the first time and how the show is going so far.

Do you find that there is much of a difference between regular acting and panto acting?

Oh yeah, 100 per cent. It’s on a completely different scale. With regular acting your job is to focus completely on giving a very believable performance that feels realistic.

In panto you’re able to make loads of mistakes and focus completely on just having the craic – it’s important that you don’t take yourself too seriously.

What got you into acting?

What initially got me into it was when I saw Robin Williams in Mrs Doubtfire. It wasn’t only the character that got me, it was all of the different voices that he would do that made me think that I want that to be my life.

My dad had a hilarious reaction to it actually when I told him that I wanted to act because of it. He said: “so you want to be a man who dresses up as a woman”? I had to be like “no . . . what? No. I just want to act.”

Can you remember what your first shows where?

I did little productions in schools and that, but my first proper one was a show called ‘Back in the 80s’ with my first drama school. I think I was 14 or 15 at the time.

I played some sort of geeky character. Before that I had done ‘Grease’. I played Eugene – yet another geeky character. At that time somebody would be like “right we need a geek” and every time I’d just be like “fine, I guess I’ll do it”.

That was my first taste of people recognising my performance because I’d be quiet and then I went on stage and people would be saying “who the hell is that? Holy crap is that the real quiet kid?”.

But that was the first time when the general reaction was people telling me that I might have a bit of a talent.

Did you find that acting helped with your quietness?

Acting definitely helped draw that out of me for sure. When I’m out and about I’d generally be a bit of a quiet person and not because I’m shy but because I tend to just hold back a little bit.

Then if you put me in front of a camera or on a stage it’s something like a wound-up toy suddenly lost its spring and let loose.

I did the Tayto Muchos ad and I have the infamous line of screeching “Muchos?” to your one who’s telling the story. People might say “awh here he goes again about the Muchos ad” but I don’t care – I got compared to an international rugby star because of it.

Have you got any other film projects coming up?

I’m acting and producing a film called ‘Capes’ next year. The director had to tell me not to reveal too much so I can’t really say anything about it, which is crap because it’s so exciting and I want to tell everybody.

But being on the other side of the production is a different experience altogether. When you’re an actor you pretty much have one job, learn your lines, show up and give a good performance.

But when you’re producing you have to try stay as professional as possible and you’re involved in loads of different things.

I knew a lot of the people who were auditioning and it was so difficult to stay unbiased and just critically break each performance down.

Back to the panto, the Three Musketeers was first published 175 years ago but now you get to have a crack at it. That must be a lot of fun?

Yes, but what’s even cooler is the writer did something brilliant, we’re not the original musketeers.

We’re the millennial musketeers as we’re called in the show.

How did you prepare for the role?

I wanted to know which character I’m the son of so I could watch the films and relate him back in little ways.

I stand a particular way as a call-back at the start or there are certain ways I speak initially so that people will know exactly who I am.

Opened on November 22, how has the production been going?

It has been brilliant! Last night (Sunday, November 24) was our official opening show, – we had sold-out shows on Friday, Saturday and Sunday, but they where the initial feeler shows.

They went very well and we weren’t holding back but last night’s show was the one that we really pushed and the atmosphere was electric in there, the audience leapt off their feet.

What can people expect from the show?

What can be expected is a thrilling night of excitement, fun and some really good laughs.

The story is so much fun and there is a big plot twist in the show that a mother actually came up to me afterwards to talk to me about.

I don’t want to give it away, but this is the first time in Ireland that a production of The Three Musketeers has ever been done in panto.

No one even touched it. Audiences are going to have an amazing time and no matter what, kids will be going red in the face screaming at you trying to tell you what’s going on and that’s the magic of it all.

Roy Grimson can be spotted in action as one of the leads in The Helix Panto – The Three Musketeers between November 28 and January 19. 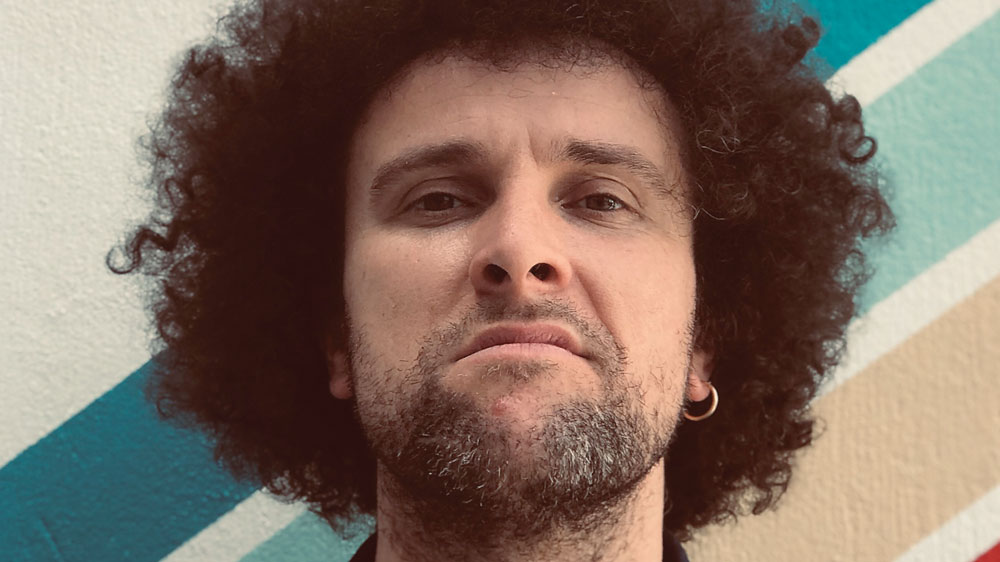 This Man is an Island : Civic Theatre performance explores friendships

By Maddie Mueller A new audio story ‘This Man is an Island,’  from performers Keith Singleton and Larry McGowan, premieres at The...