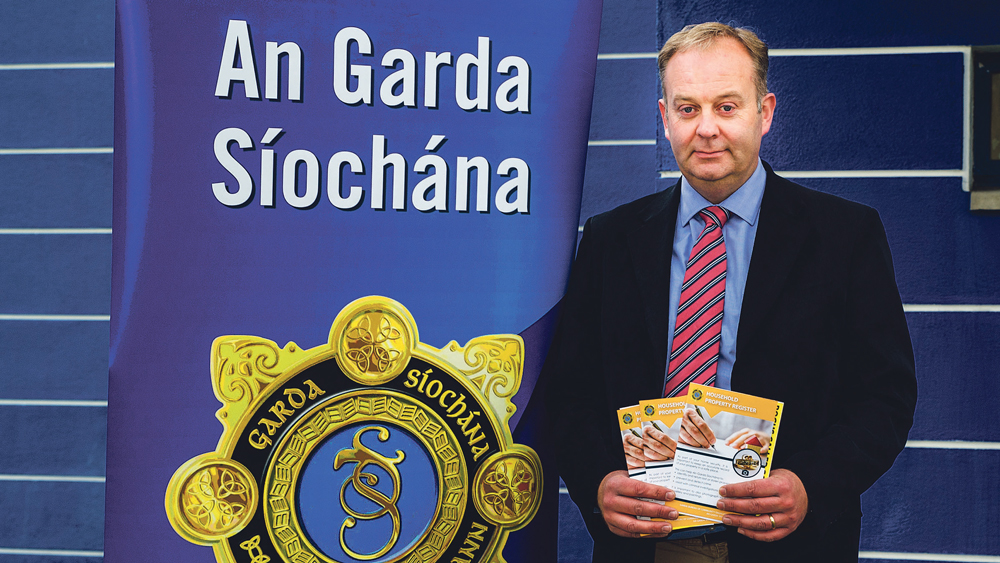 Be more security conscious at home

A LOCAL crime prevention garda is encouraging people to be more security conscious as home burglaries have increased in recent months since pandemic restrictions were lifted.

In one instance last month, an elderly homeowner in Kilnamanagh was awoken in the early hours as an intruder was in her bedroom.

She was unharmed in the incident. Local crime prevention officer Sgt Ciaran McLoughlin has advised householders to be more stringent with their home security in order to deter would-be burglars.

Explaining the current situation with burglaries in the locality, Sgt McLoughlin told The Echo: “There are a lot of daytime burglaries now, and seasonally the number of burglaries now is higher than it would normally be.

“There is a trend where they’re targeting houses that have alarm boxes that have been up for 20 or 30 years, and they seem to be staying away from houses with newer intruder alarms that have sensors.”

While there is an inevitable financial and material impact that victims of burglaries have to grapple with, it also has other far[1]reaching consequences.

“Things like personal property can be replaced,” said Sgt McLoughlin.

“But for the homeowners, knowing that someone has been in their home, their safe space…it definitely takes a long time for them to get over the fear that it will happen to them again.”

But there are preventative measures that householders can employ, such as making it look like someone is in the house at all times, and allowing for passive surveillance into the property.

Sgt McLoughlin added: “Another element of security is environmental design, like having shrubbery and hedging around the house.

“It’s used for privacy, but if it hides the house there’s a chance that someone will try to break in.

“Shrubs should be no more than three-feet-high, and trees shouldn’t overhang – because if somebody wants to break into your house, they want to be unseen and covered.”

It’s important for householders to ensure their windows and doors are locked, and house alarms are set up, even when they’re in the house, according to Sgt McLoughlin.

He advised people to leave lights on when they’re out of their house in the evening, and also to leave a radio on to give the impression that someone is in the house to act as an additional deterrent.

If anyone sees anything suspicious, they should contact their local garda station.

For further information visit www.garda.ie or contact Sgt McLoughlin on 01 666 6564.

He is available to meet with residents, community groups and businesses in Tallaght, Rathfarnham, Terenure and Crumlin to advise them on crime prevention.