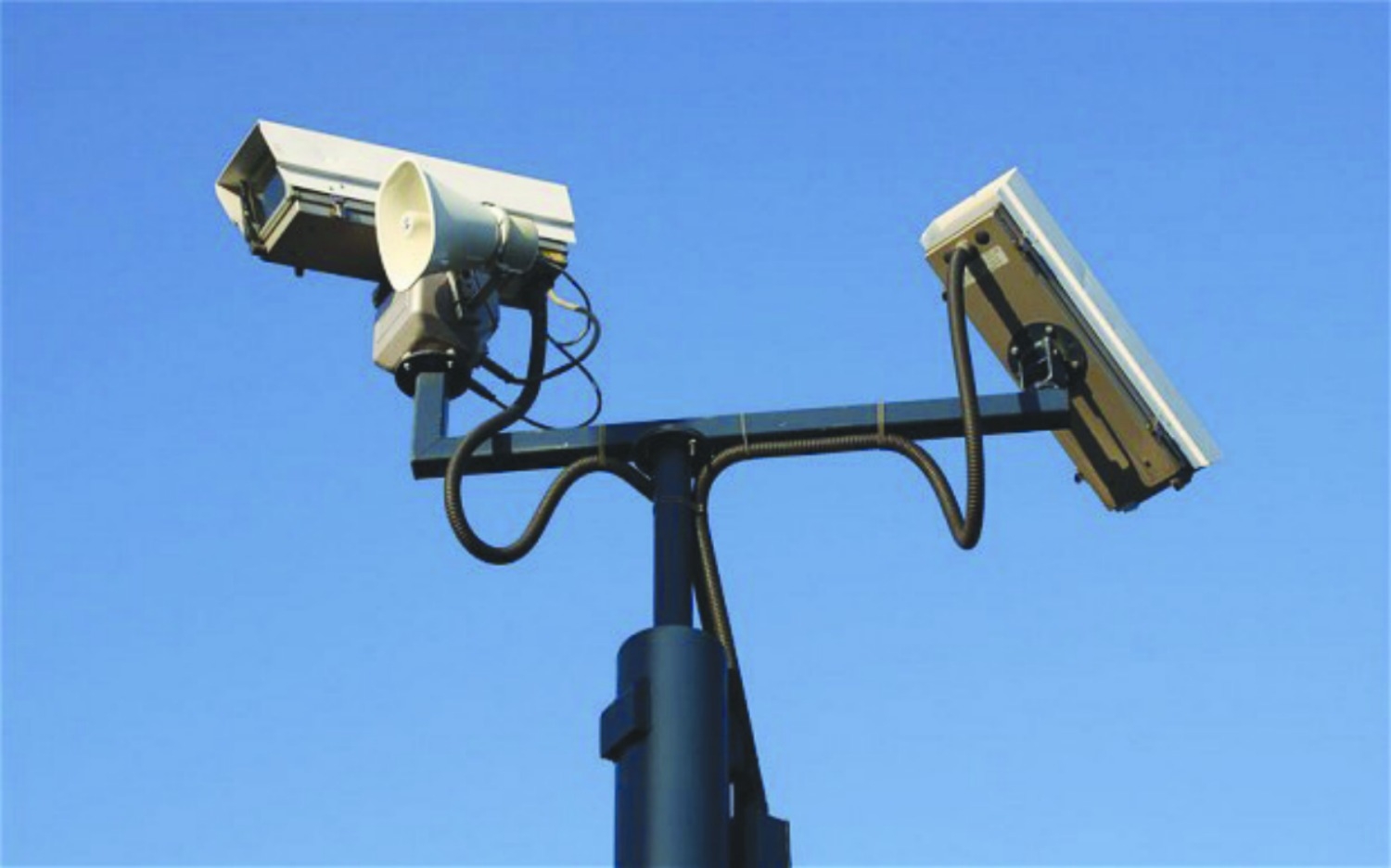 CCTV in Griffeen Park seems unlikely – even after a murder

THE PROSPECT of CCTV in Griffeen Park does not seem to be a possibility. This follows this week’s Lucan Area Committee meeting of South Dublin County Council where Councillor Ruth Nolan tabled a question on foot of a previous motion – and the murder in December in Griffeen Park – if the council “has any plans to introduce CCTV in the park?”

The council replied that the provision of CCTV “is considered to form only one part of what needs to be an integrated approach involving other elements such as parental and community responsibility and measures such as zero-tolerance policing.”

The council said that CCTV is not a “panacea” and that it is only provided “in areas of demonstrated need, site suitability, and where it is likely to lead to identification of those engaged in illegal activity”.

They added that the programme of pruning works has been undertaken at the tennis courts and at the entrance to Griffeen Valley Park from Arthur Griffith estate and added that any information from the members regarding other locations that would benefit from pruning to deter anti-social activities would be most welcome.