GARDAI are seeing an increase in “drive offs” where a motorist fills up the tank at a filling station, and drives off without paying.

According to senior gardai, the fraud has seen the implementation of cloned licence plates, which are attached to the vehicle.

Speaking at the JPC Policing Meeting this week, Chief Superintendent Peter Duff, said this type of theft basically has it’s own category, separate to other types of thefts involving vehicles.

“Where we are seeing an increase is what we call ‘drive-offs’, people filling cars with fuel at filling stations and then driving away without paying. Now a number of them are errors, accidents, and we generally get them sorted out quickly,” said Chief Superintendent Duff. 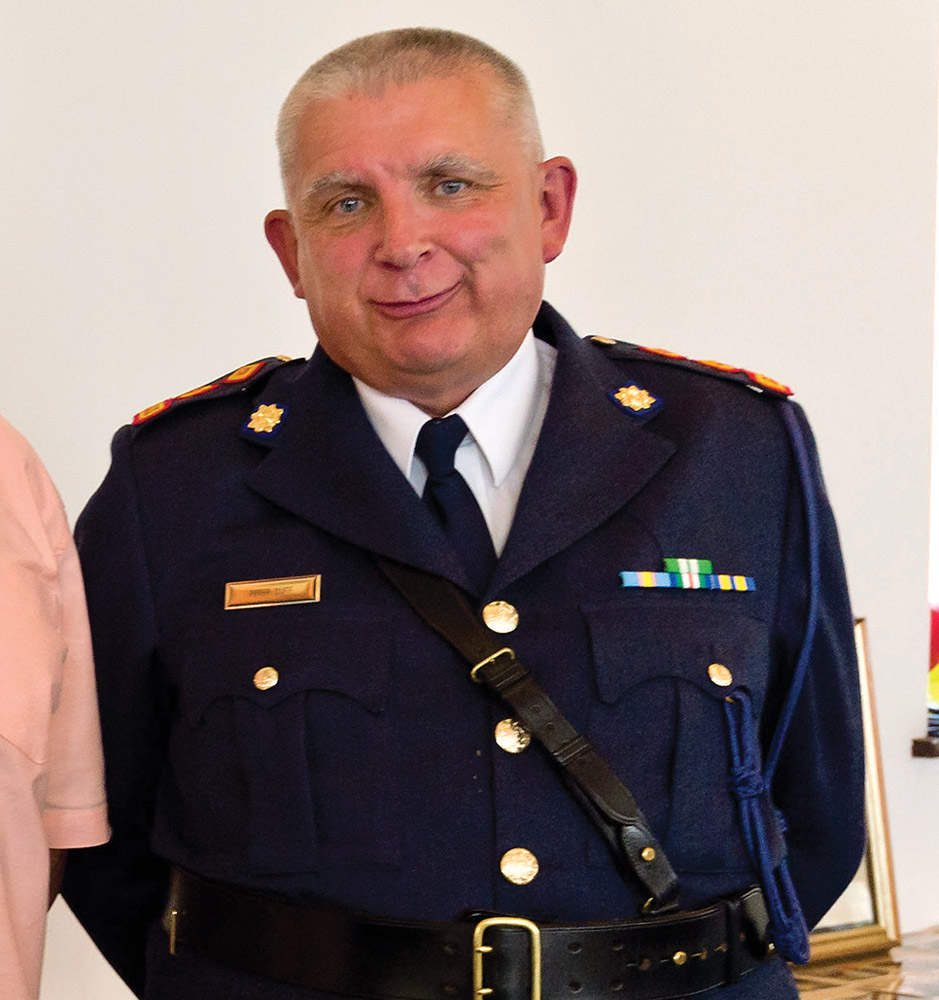 “However, we have seen an increase in cars using cloned number plates or false number plates. Driving up into a forecourt, filling up and off again.”

Chief Superintendent Duff said gardai are engaging with the big garage companies in relation to the issue.

“There is a national group that meets the large garages to deal with that aspect,” he said.