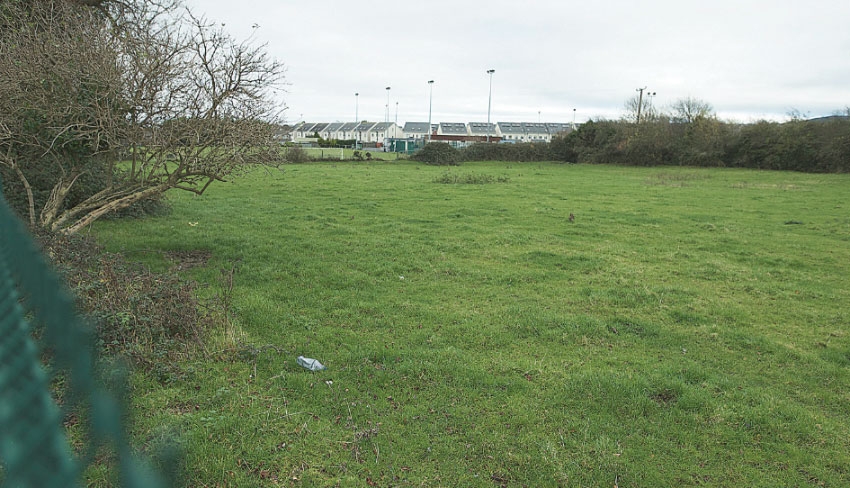 Council looks for details on housing units in Rathcoole

SOUTH Dublin County Council has requested additional information about plans for the development of 69 housing units on Green Lane in Rathcoole, to be a mixture of houses and apartments, which has amassed 17 third-party objections.

The submission includes plans for the proposed development to have a gross floor area of 10,086 sq m at the approximately 2.4-hectare site.

Seventeen third-party objections to the proposed development have been submitted by local residents, who lodged their objections on a number of grounds.

These grounds include concerns about the potential for increased traffic congestion, the loss of public green space on St Anne’s Terrace, the proposed housing units overlooking existing residents’ homes, flooding, upsetting the existing hedgerows and animal habitats in the area, and concerns about increased pressure on schools in the area as a result of new families moving into the proposed development.

The council has requested additional information  about the proposed development, including a revised roads layout drawing, revised drawings showing the location of the hydro brake on the surface water system and revised drawings indicating the provision of solar panels.

If the additional information is not received within the six-month period then the application will be considered withdrawn.