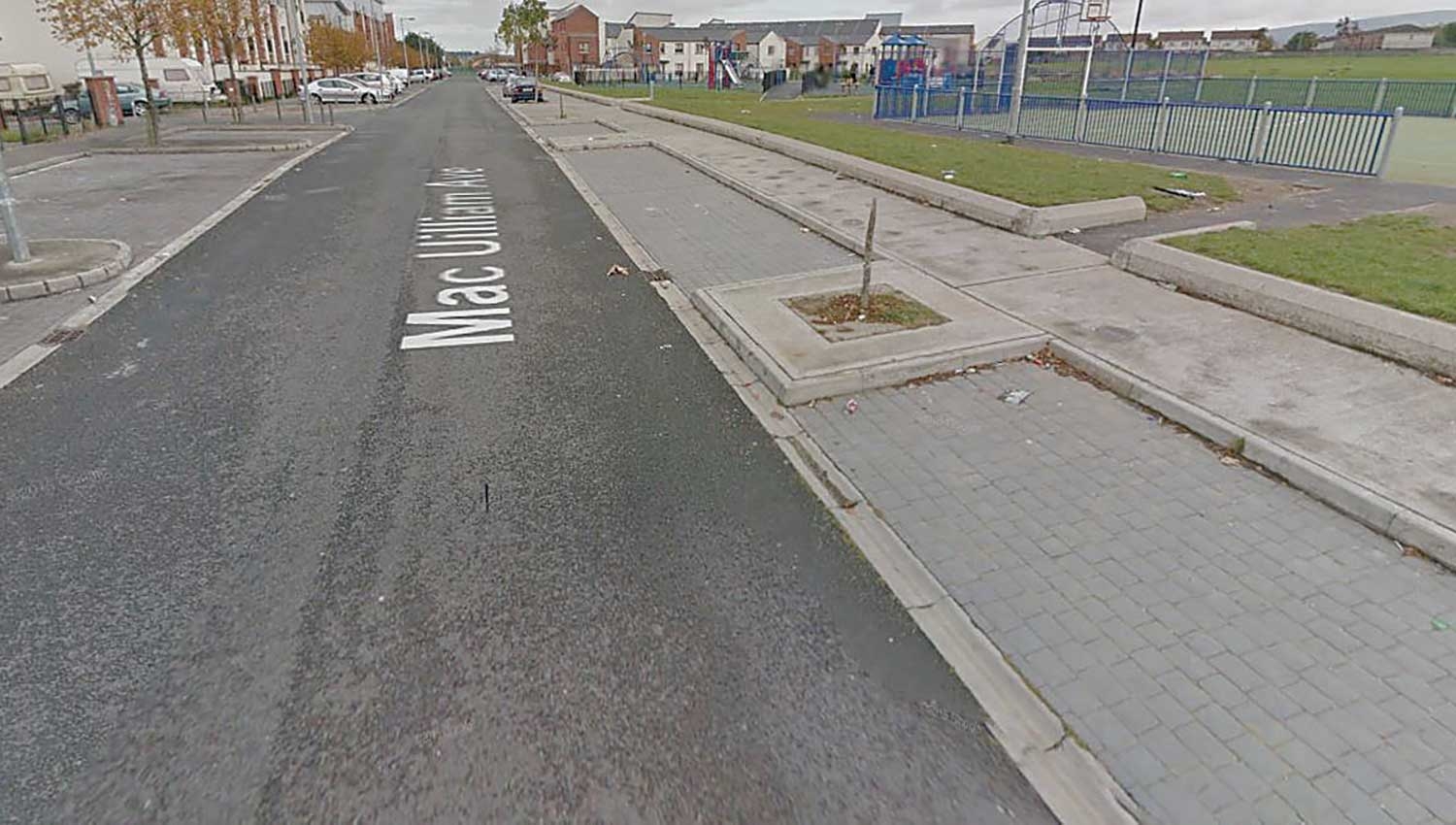 Council to spend €100,000 on traffic-calming measures

A BUDGET of €100,000 is being spent on the introduction of traffic-calming measures across 26 locations in South Dublin County this year.

The locations were chosen by South Dublin County Council after a public consultation stage, which saw 120 submissions received from across the wards of Tallaght, Clondalkin, Lucan, Rathfarnham and Templeogue-Terenure.

Following the submission stage, 17 of proposed locations are not receiving ramps due to objections from residents.

However, 26 locations have been “deemed acceptable” to residents, with ramps being installed at a cost of €100k.

Clondalkin is set to receive €24k for works across six locations to include Woodford, Glenfield, Kilmahuddrick Road and the bus platform on the R120.

Eight spots in Lucan will benefit from an allocation of €24k, including Moy Glass, Tullyhall, Mount Andrew Avenue and Liffey Avenue, while in Rathfarham, Templeogue and Terenure a sum of €24k will be spent introducing ramps at seven locations – such as Dangan Park, Greenhills Community College, Orwell Park Green and the Castlefield estate.

A further 32 locations have also been identified and will be introduced in 2018/2019 subject to funding.

According to the council report, the Garda Commissioner was informed of the traffic-calming measures and had no objections to the proposed installations.

NEWER POSTBakery and café proposal to be run by ex-prisoners and drug users is lauded
OLDER POSTBin the bonfire and plant bulbs instead!