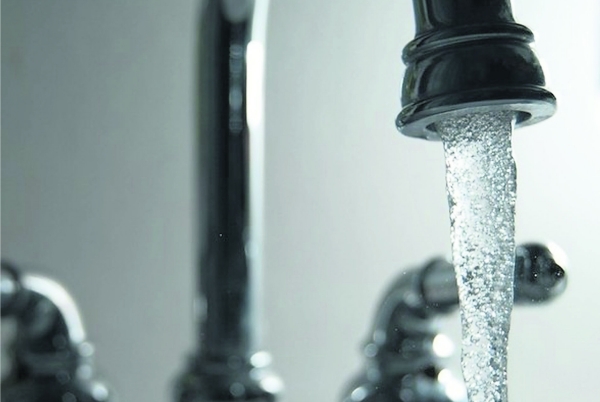 COUNCILLORS in South Dublin County Council voted in favour of money being reimbursed to families who have paid Irish Water to date.

A motion put forward by Indepen-dent Councillor4Change Ruth Nolan on Monday, called for the reimbursement.

The motion was on the agenda, ahead of a special Oireachtas committee, which started work this week on making a final recommendation on water charges.

The committee, made up of Senators and TDs, will over the next few months, examine the report of the expert group set up under the deal between Fine Gael and Fianna Fáil.

Cllr Nolan rattled off a list of massive expenses involved in setting up the hated project to date, including the €2.143 billion expenditure, consulting fees and the “drain” of legal expenses.

She said it will go down in Irish history as “one of the greatest crimes committed on the Irish people”.

Cllr Nolan says a lot of elderly pensioners only paid the charge, after receiving “threatening” phone calls and letters from Irish Water.

Renua councillor Ronan McMahon said he wasn’t in favour of reimbursement, as it would “send out the wrong message.”

“What if half of commercial rate payers decided not to pay – water will still have to be paid and the PAYE workers will end up carrying the can,” he said.

Anti-Austerity Alliance Councillor Mick Murphy said the committee group was a “welcome distraction” and the Right2Water campaign is far from over.

“The figures out there are still in metering territory,” said Cllr Murphy.

“Bills will be small, but we remember when bin charges started, and non-existent student fees. This is not over yet.”

Nearly all councillors voted in favour of Nolan’s motion, with Cllrs McMahon and Duffy abstaining.

NEWER POSTOn-the-spot fines for dumping bring council revenue of over €22,500
OLDER POSTThe kindness of strangers brings joy to the children of Tallaght