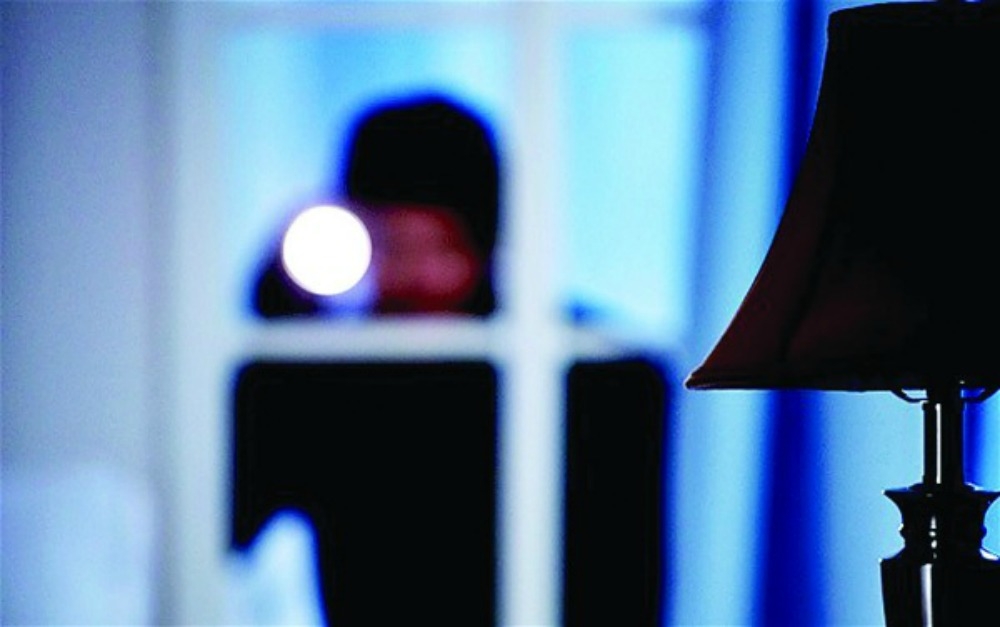 As THE dark evenings descend, local reports of burglaries are on the rise – with seven domestic and seven commercial break-ins reported in Tallaght in recent days.

While gardaí at Tallaght are not confirming a spike in burglaries, officers have advised homeowners to be extra vigilant when it comes to home security – and to always check that alarms are set and that any outside lights are working.

A spokesman for the station also encouraged people to watch out for neighbours’ homes and to take heed of ringing alarms and any suspicious activity.

Most recently, there has been a number of local reports of burglaries in the Aylesbury and Old Bawn areas, with homes and vehicles targeted.

NEWER POSTWanted: Families to care for the young
OLDER POST46 SDCC housing applicants have turned down offers of accommodation this year