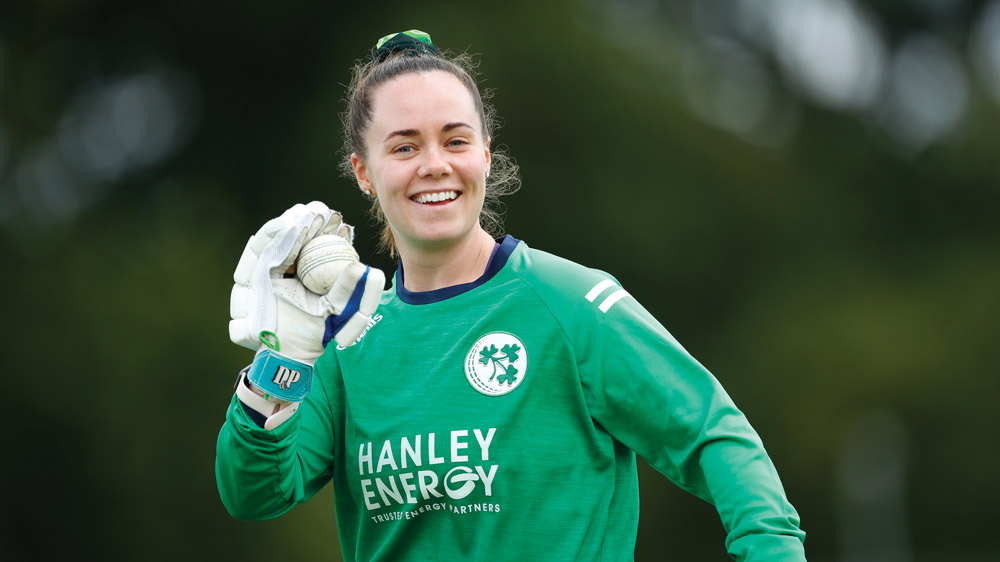 The Knocklyon woman, along with Bohernabreena native, Mary Waldron, has been named on the 15-player panel for the competition, which runs from September 18-25.

Ireland will face Bangladesh, USA and Scotland in one of two groups of four that make up the tournament, with the top two teams in each group progressing to the semi-finals.

The winner of each semi-final will qualify for the Women’s T20 World Cup in South Africa in February.

The squad will fly to Dubai for a preparation camp that runs from September 10-14 and includes a warm-up game against Papua New Guinea.

Looking forward to next month’s qualifier, Carrie Archer, Chair of National Women’s Selectors, said “We have had a busy few months of white-ball cricket, playing South Africa, Australia, Pakistan, Netherlands and Scotland coming up shortly – and while each series has held its own importance, the programme has been building towards this qualifier.

“As a squad, we want to be competing on the highest stage possible, and the T20 World Cup in South Africa is one such occasion that we want to qualify for.

“We last featured in a white-ball World Cup in November 2018, and so much has changed and progressed in the subsequent years, that we feel we are in a far better place today.

“Although the squad is still relatively young, it is a highly competitive group that is eager to contribute, excel and impress.

“We have a series against Scotland just prior to the tournament and will be looking to build on the progress we have made this summer” she added.