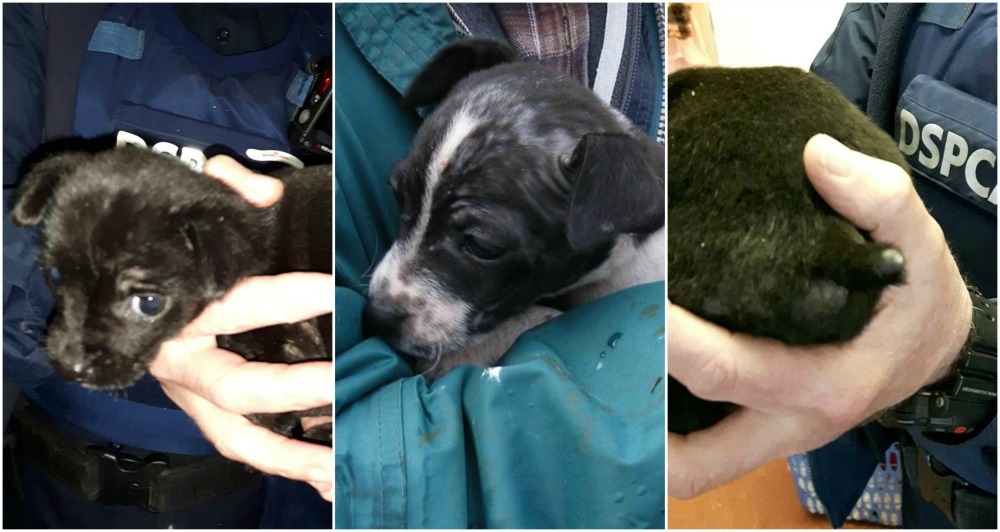 The DSPCA are this evening calling on the community of Tallaght to report anything they believe may be connected to the discovery of injured puppies found in the area over the past couple of weeks.

According to the animal rescue agency it has come across two separate incidents where puppies have been found in poor condition in the Kiltalown area.

Issuing an appeal through their Facebook page the DSPCA said: “Today a small breed pup (possibly a Chihuahua cross) was found in the Kiltalown area of Tallaght suffering from mange, worms and having had its tail illegally docked.

“Only three weeks ago we collected a pup of similar breed with the same sickness and injury (only slightly older) in the same area.

“Our inspectors are very concerned as to who may have caused this neglect and also as it seems they are from two different litters, is there someone out there breeding them?”

Anyone with information is asked to contact the DSPCA HERE, and anything reported will be taken in the strictest of confidence.