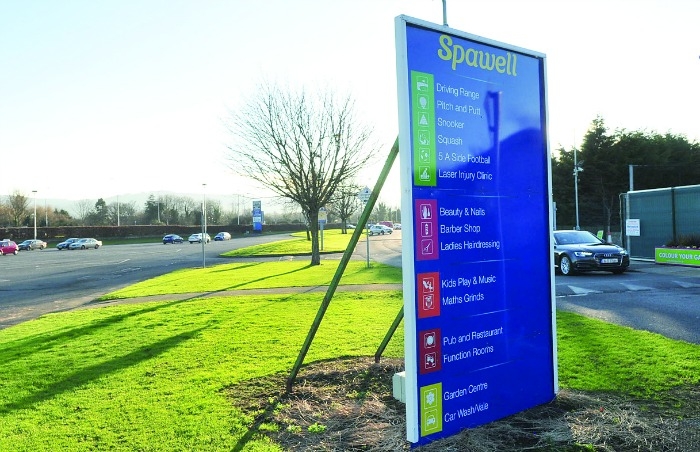 Echo Letters: Spawell would be a sporting centre of excellence

DUBLIN County Board is about to finalise a deal to purchase the Southside Spawell Complex in Templeogue in a multi-million Euro deal leading to development of a 25,000 seater stadium: contiguous to the M50 and close St Enda’s Ballyboden and nearby St. Jude’s GAA clubs; a key factor in the proposed acquisition.

With games spilt between Croke Park and Parnell Park, the requirement for a mid-sized stadium is obvious and, should the deal proceed, it would solve problems regarding the need of a mid-sized stadium for Dublin GAA, giving it a sporting centre of excellence and a veritable stadium arena.

With little available landinside the M50: Dublin county board was a previous under-bidder on a Nama sale of the Spawell complex.

The NAMA-owned 35-acre site was on the market 18-months ago. The previous offer was believed to be around €500,000 shy of the €9m price that would clinch the deal.

It now appears likely that they may buy the property from NAMA: that heretofore defeated the bid.

It was widely reported that negotiations between the county board and Davy Investment, who manage the complex, commenced last year and an agreement for the sale is on the verge of being sealed.

If the deal goes ahead, the Dublin County Board plans to draw down €2m of central GAA funding previously earmarked for another aborted development close to Rathcoole. If the bid is confirmed, enabling works on the site would not start until 2020.