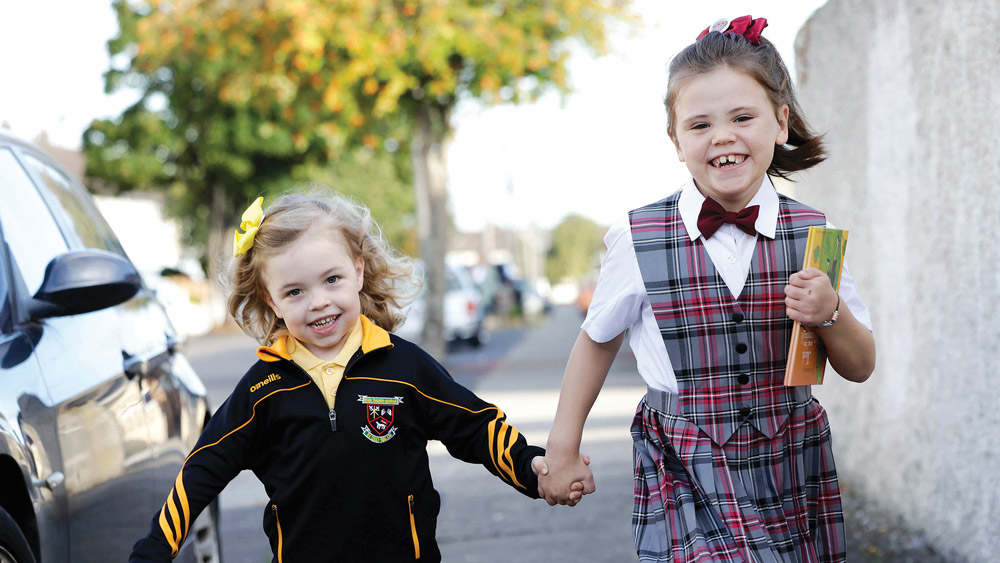 Fantastic to see friends get fresh start after successful transplants

TWO buddies, who were born on the same date two years apart, are celebrating a major milestone this week with the duo starting the new school term having undergone kidney transplants.

From Greenhills, four-year-old Ally Whitston started junior infants on Wednesday after her father, David, donated a kidney to her in March.

Sharing that momentous occasion was Ally’s friend Róisín from Belgard in Tallaght.

Róisín underwent a kidney transplant from her donor mother Christina just three months before Ally did, with the six-year-old reuniting with her classmates in First Class – having only spent 20 days in school since starting in 2020.

For decades, Róisín and Ally’s grandparents have lived in neighbouring estates in Greenhills, where their gardens are back-to-back.

Coincidently, both girls have shared many of the same experiences and timelines, with Róisín born two years to the day before Ally in September. 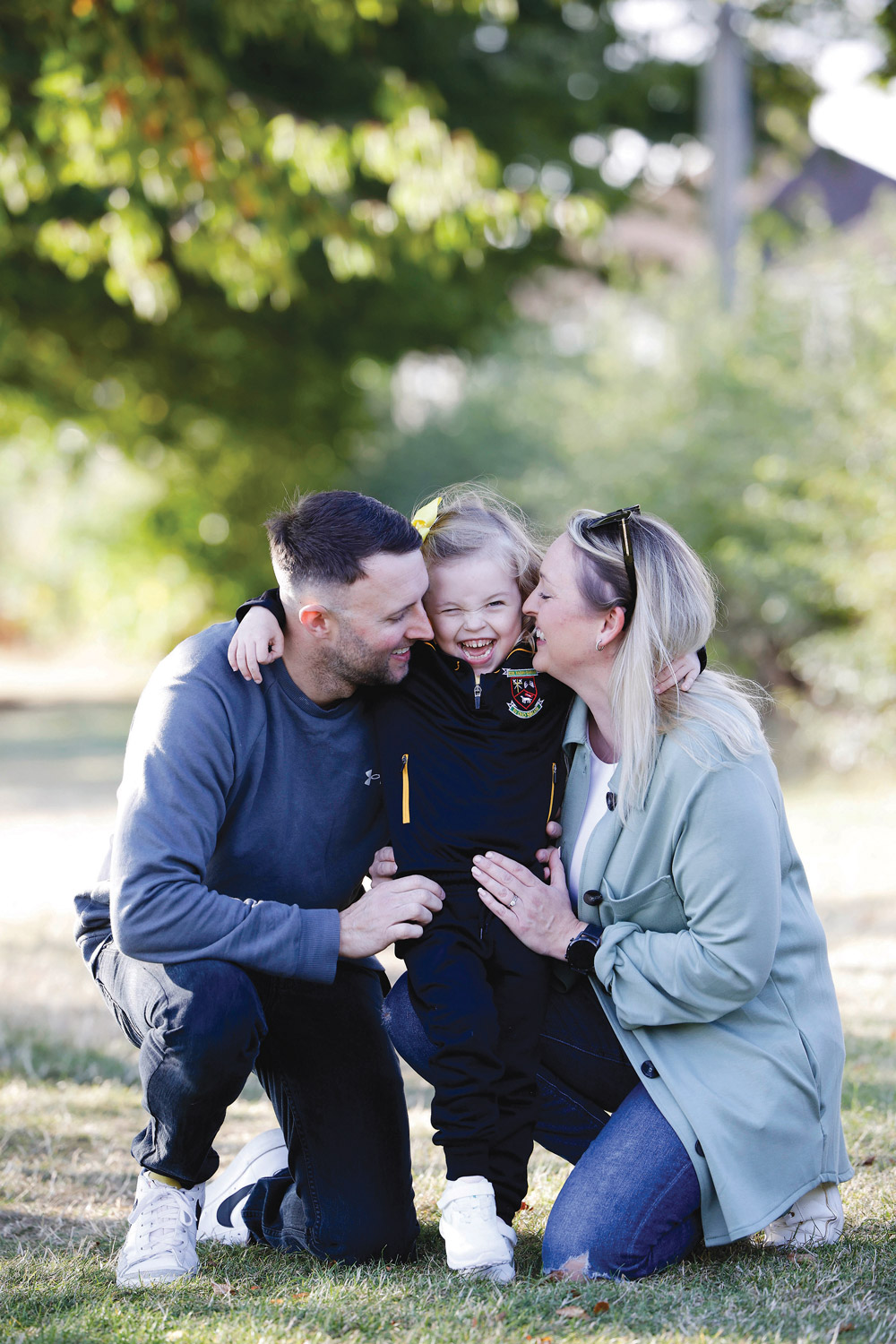 Family friends, the girls were diagnosed with the same kidney condition, Congenital Nephrotic Syndrome, and each spent a significant amount of time in Children’s Health Ireland (CHI) at Crumlin.

They started dialysis treatment around the same time, with each receiving transplants from a kidney donor parent within the space of three months.

Before receiving a kidney from her father David Whitston (35), Ally spent 13-hours on dialysis at her home every night.

Kidney donor dad, David, proudly stated: “I wouldn’t have missed seeing Ally start her first day at school for the world. We are all so happy to have come to this point. A huge weight has been lifted. Donating a kidney was the least I could do.

“Michelle [Ally’s mam] did all the hard work up until then caring for Ally, staying with her in hospital for the first five months and all the visits and overnight stays afterwards, while also looking after our two boys who came along later.”

Róisín’s diagnosis of her kidney condition was revealed when she was two years old. 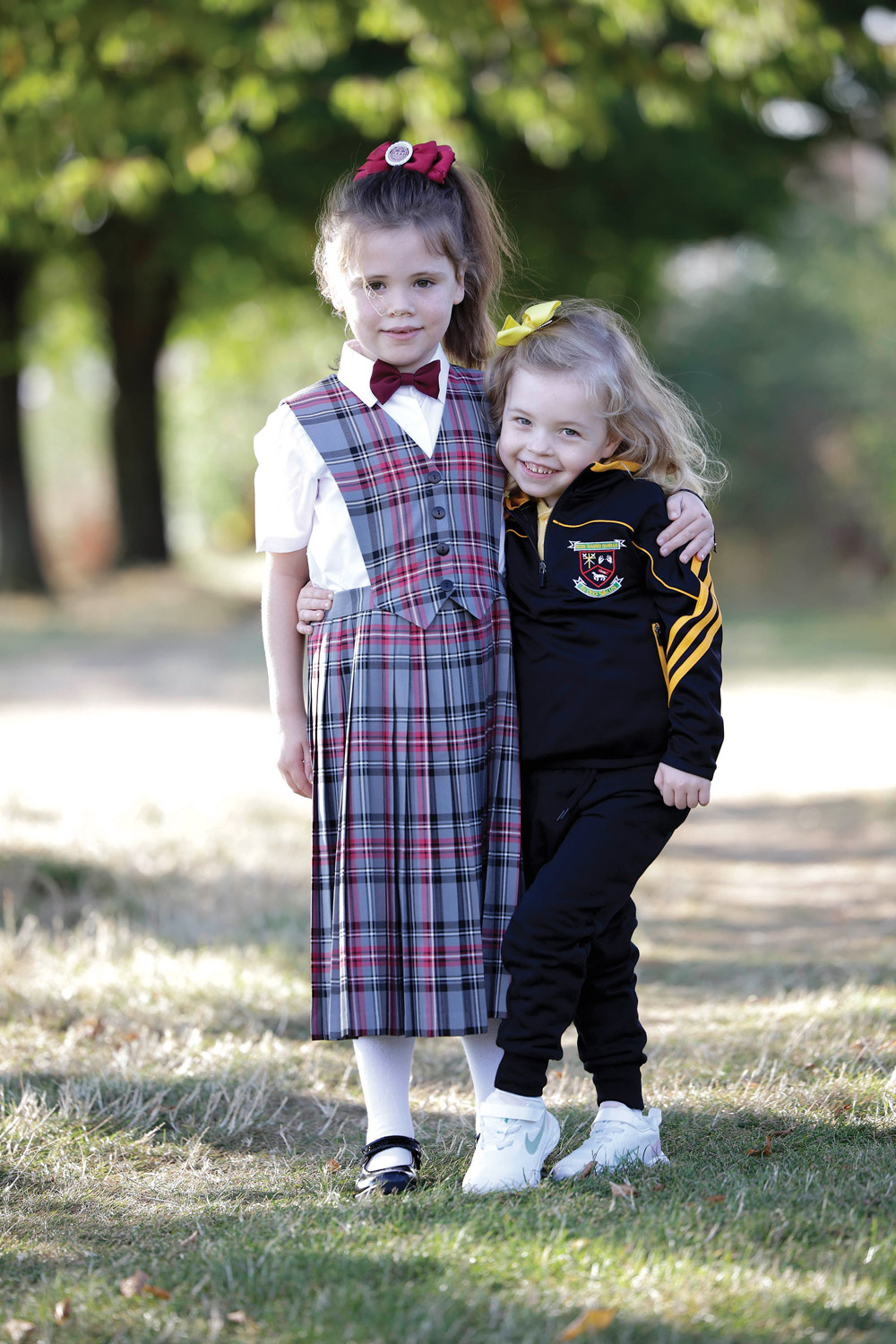 Like Ally, Róisín’s life revolved around sickness and regular hospital stays until her transformational transplant in December 2021.

Before receiving a kidney from her mother Christina Byrne, Róisín underwent nightly dialysis at home for 14 hours.

“It was a hugely emotional time when I was separated from Róisín while being operated on at Beaumont Hospital while Róisín, who I hadn’t seen for a week, was in another hospital across the city, Temple Street, undergoing an operation to receive my kidney,” Christina details.

“But it was a great relief to know that my sister Myra was with her for all this time and she and her husband John O’Brien made a huge sacrifice cocooning with their two children for two weeks to ensure that she could be with Róisín.

“My mother Betty has been a massive support also over the years and especially in the months after Róisín’s transplant while I was recovering. 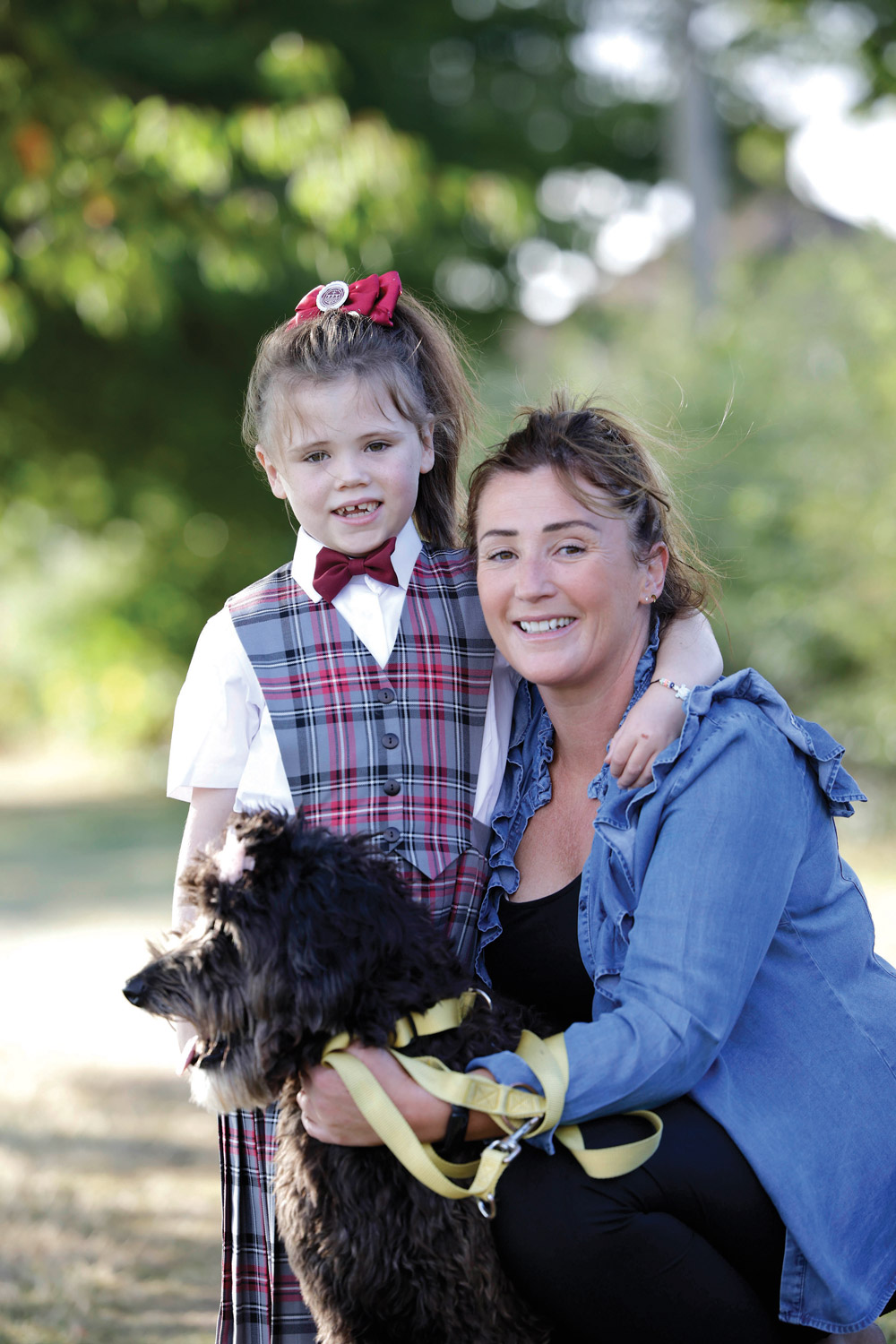 Róisín Byrne (age 6) from Belgard, who is starting in 1st class, hugged by her mam Christina with her dog, Doodles

“She cocooned with us around the time of Róisín’s operation.”

Meanwhile, Ally’s mother Michelle Whitston was thrilled to see the two girls getting a fresh start.

“It’s just fantastic to see Ally and Róisín, who shared such similar health battles, getting a fresh start thanks to their successful transplants,” Michelle said.

Individuals who wish to support organ donation are encouraged to Share their Wishes and keep the reminders of their decision available by carrying the organ donor card, permitting Code 115 to be included on their driver’s licence or having the ‘digital organ donor card’ app on their smartphone.

Organ Donor Cards can be requested by visiting IKA or by phoning the Irish Kidney Association on 01 6205306 or free text the word DONOR to 50050.