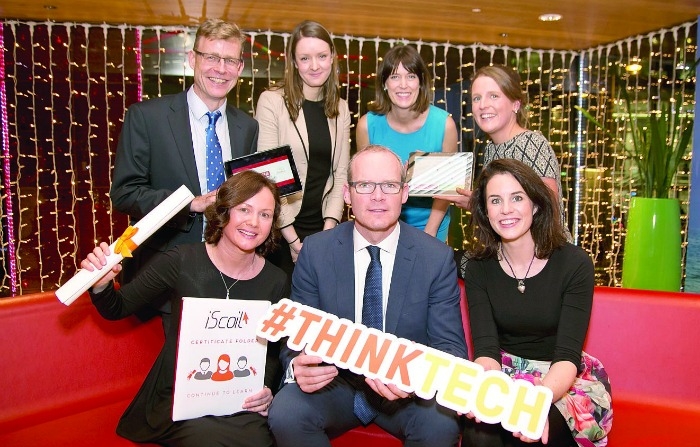 FoodCloud to form new partnership in the UK

TALLAGHT-based social enterprise FoodCloud is to further expand in the UK with a new partnership with Waitrose, reports Maurice Garvey.

The not-for-profit firm rescues large volumes of surplus food from businesses and redistribute to charities, using a technology FoodCloud platform and three redistribution hubs in Tallaght, Cork and Galway.

Founded by Trinity graduates Iseult Ward and Aoibheann O’Brien, the company grew last year from having 200 donating stores to more than 1,200 across the UK and Ireland.

Overall, 3,300 community groups and charities have benefited from donations via the FoodCloud platform.

Under the new agreement with Waitrose, FoodCloud is to pilot its software in 25 of the company’s 350 stores.

If successful, the service will be rolled out across the chain, which has a five per cent market share in the UK.

FoodCloud entered the UK market in 2016 through a deal with Tesco.

It now distributes millions of meals to charities through over 1,000 Tesco branches and is underway to bring on a further 1,800 convenience stores this year.

The company is also on target to redistribute 4,000 tonnes of food across Ireland in 2017.

Chie Executive Iseult Ward was this week named on Forbes’s prestigious ‘30 under 30 Europe’ list of leading entrepreneurs and leaders.

In December, FoodCloud were one of the successful winners of the Thinktech €1 million project.

Fresh surplus food is collected directly from a retailer using an app, which notifies local charities of surplus food which are available for collection.