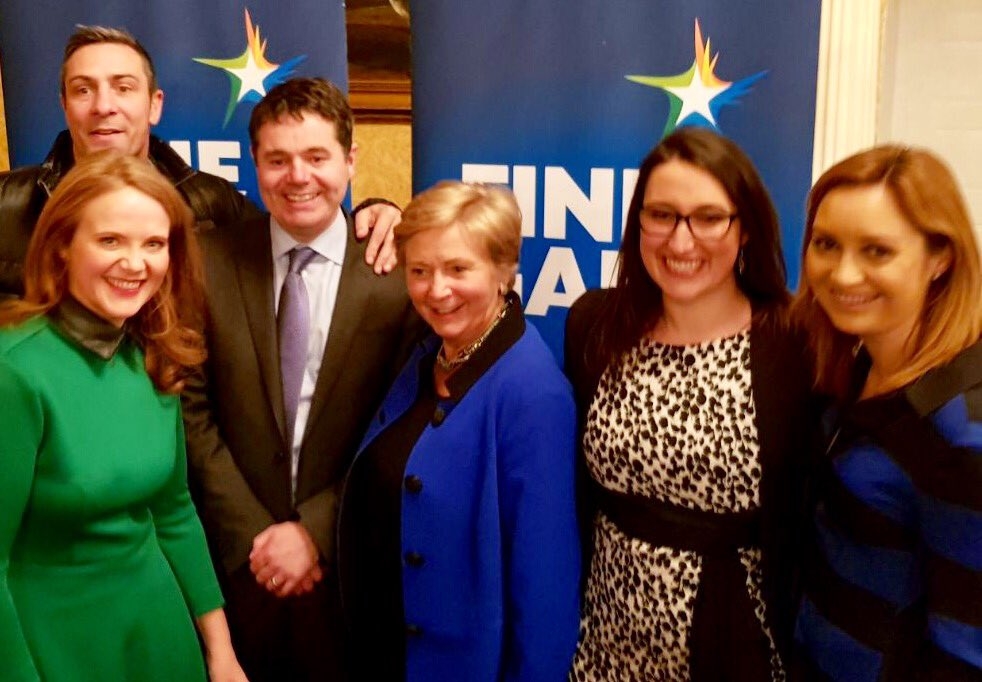 Frances Fitzgerald nominated by party to run in next election

Frances Fitzgerald secured the nomination to run in the next general election for Fine Gael on Tuesday night – hours after resigning as Tanaiste and cabinet minister.

Ms Fitzgerald was nominated at the selection convention for Dublin Mid-West in the Finnstown Castle Hotel in Lucan by party members.

Councillor Emer Higgins, who represents the electoral area of Clondalkin, was also nominated to run.

Ms Fitzgerald resigned on Tuesday from her position as Tanaiste and Minister for Business, Enterprise and Innovation following political pressure from opposition parties, after it was alleged she was aware of a legal strategy to question the credibility of Garda whistleblower, Maurice McCabe while she was Minister for Justice.

In her statement yesterday afternoon, she said she was resigning to “to avoid an unwelcome and potentially destabilising general election at this historically critical time”.

She thanked the people of Dublin Mid-West for their support.

She said: “I would like to thank all those who have worked with me over the years and I am so grateful for the incredible support I received from family, friends, supporters, staff, and my constituents in Dublin Mid-West.

“I look forward to continuing to serve all the people of Dublin Mid-West.”