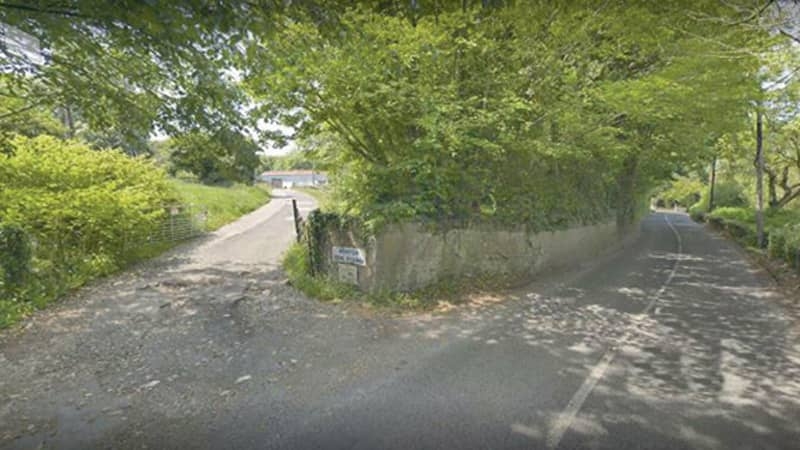 CONCERNS about finding a “suitable” provider of dog pound services for South Dublin County Council – as the current temporary provider, Ashton Dog Pound, is at the centre of a garda investigation – were raised at Monday’s monthly council meeting.

Gardai are investigating an alleged animal welfare incident at Ashton

The pound is currently being investigated by gardai in relation to an alleged animal welfare incident.

There are claims that dogs in the pound were incorrectly euthanised last July and endured slow and painful deaths as a result.

A garda spokesperson told The Echo: “One man (50’s) was arrested January 27 in relation to this investigation and detained under Section 4 of Criminal Justice Act, 1984 at the Bridewell Garda Station.

“A number of persons (male and female) have assisted gardai. Investigations ongoing at this time.”

South Dublin County Council’s contract with the pound ended on December 31, however, the contract has been temporarily extended by the council until they can find a new tender for the service.

The tender process for the provision of a dog pound facility and related services for the South Dublin County Council administrative area ended yesterday, Wednesday, February 10.

However, at Monday’s monthly council meeting, councillors across all parties raised concerns about what would happen if a suitable tender could not be found.

Sinn Féin councillors William Carey and Derren Ó Brádaigh tabled separate items about kenneling and dog pound services in the county, while Cllr Alan Edge (Ind) tabled a motion calling on the chief executive to draw up and publish a county guideline for animal welfare services.

Cllr Edge also asked for details about what would happen in the event of there being only one potential tender for the dog pound services, and if that tender was then deemed unsuitable.

Cllr Edge told The Echo: “The added concern, which was very present at the meeting, was the concern that an arrest had been made in relation to an investigation into Ashton Dog Pound.

“The other big concern was that, despite the best efforts of the council, what would happen if only one person applied for the tender and that person was deemed unsuitable – there was a very serious question mark hanging over this.

“The council said that there were other options if that happened, and I think that gave everyone a degree of comfort, that we weren’t going to be forced down a particular alleyway.”

The council stated that they would have other options through public procurement, however they are awaiting the results of the tender process which concluded this week, and they expect that “the evaluation of tenders received will take place promptly after the closing date”.

Cllr Edge added: “This is welcome news and we must now await the close of the tendering process and the outcome of the investigation.

“We need to strive for excellence and ensure that animal welfare is the paramount consideration in determining who should provide this service for the county.”