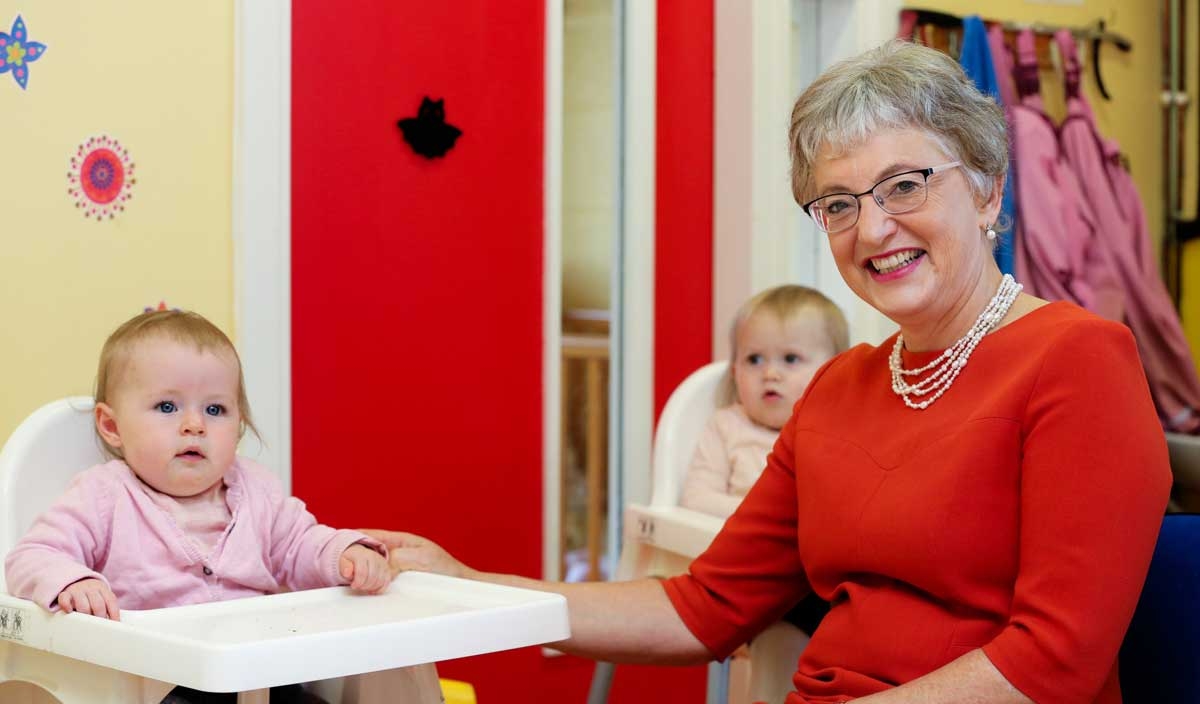 Have a view on childcare costs? Share it with the government this month

If you have a view on how much you are spending on childcare, you now have a chance to share it with the government.

Parents, crèches and others with an interest in childcare in South and West Dublin are being invited to take part in an independent review of costs.

People can make submissions to a Review of the Costs of Providing Quality Childcare which is being carried out by an independent body.

Minister for Children and Youth Affairs Katherine Zappone says the process – including the experiences of local families – will help inform a ‘radical new approach’.

Minister Zappone said that while the Affordable Childcare Scheme had provided families with financial supports for crèche care in the state, more was needed to achieve the ‘hugely ambitious’ goal of accessible, affordable childcare.

She said: “Investment in childcare is at the highest level ever, families are benefiting from the extra supports which started in September while next year every three year-old will be entitled to two full years of free childcare.

“However more is needed. It is also important that our approach is evidence based. We must listen to the voices of local families as well as those who deliver the services in our communities.”

According to Minister Zappone, independent experts from accountancy and business advisory firm Crowe Horwarth are seeking submissions as part of a review of the cost of providing quality childcare.

The process will accept opinions and testimonies from families in Dublin South and West with the aim of helping the government decide what aspects of childcare to prioritise.

Submissions can be made by email to vanya.sargent@crowehorwath.ie or by post to Vanya Sargent, Crowe Horwath, Marine House, Clanwilliam Place, Dublin 2.

The deadline is 20th November.