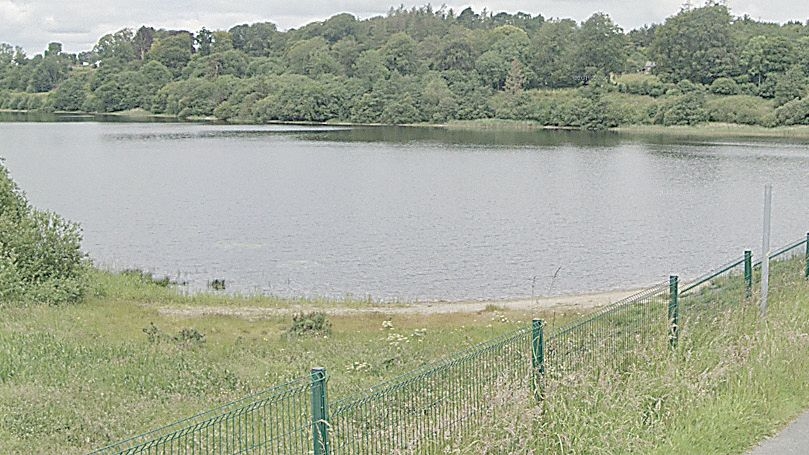 Heed to no swimming signs on Blessington Lakes

THE ESB have appealed for people to heed the safety signs prohibiting swimming and use of inflatables on Blessington Lakes.

The area around Pollaphuca Reservoir, known locally as Blessington Lakes, is a popular place for visitors, particularly at this time of the year when the sun is shining.

Biggest concern is that amenity is not a normal lake, it is man-made

However, numerous tragedies have occurred at Blessington Lakes in recent years, including that of Tallaght teenager Shane Boggins (16), who in 2014, got tangled up in underwater pipes while swimming with friends in the reservoir.

“Our biggest concern is that it is a fabulous amenity and a beautiful reservoir but it is not a normal lake, it is man-made” said Martin Stronge, ESB, Manager Hydro Stations.

“The reservoir has varying depths, currents and underwater conditions due to the nature of its construction.

The River Liffey and the Kings River flow into Pollaphuca and flows on these rivers also contribute to the varying conditions on the reservoir.

The wind can pick up on the reservoir in a very short period of time and pose great difficulties to even the most experienced water users. It is very unpredictable at all times of the year.”

The valley was blocked and flooded in the late 1930s to create the lake which has a perimeter stretching to 60km, but remnants of the previous community lie submerged beneath the lake.

Mr Stronge continued: “Currents can pull you down across the river, even for the strongest swimmers there is danger. Especially in Summer, water levels are down.

Significant dangers lurk underneath the water line including tree stumps, remains of old buildings, rock outcrops and sandbanks that pose a danger to anyone entering the water or inexperienced boat users.”

In recent months, there have been increased numbers of visitors to the vast reservoir, the largest in Ireland.

While the ESB encourage people to enjoy the beauty spots, their message to all is to act responsibly and not take risks.

“Despite the signage provided advising of no swimming and no inflatables, some visitors persist in the use of inflatable toys and dinghies on the reservoir putting themselves in danger,” said Stronge.

“Swimming is at all times prohibited in the reservoir due to the dangers we’ve highlighted.

Some young visitors to the reservoir persist in participating in bridge jumping putting their lives in grave danger due to the water levels and unknown underwater hazards beneath the bridges along with the dangers posed by swimming.”