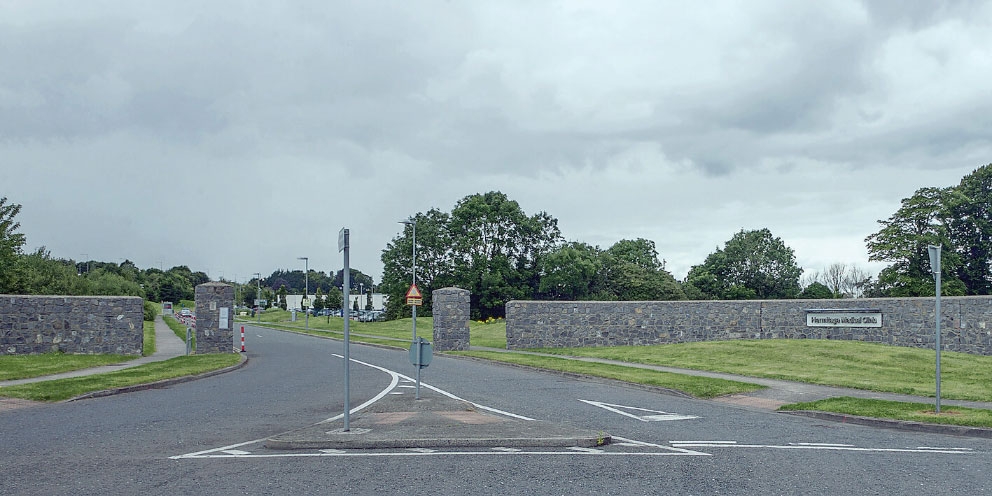 TORCROSS Limited, who operate the Hermitage Clinic on the Old Lucan Road, has lodged an appeal with An Bord Pleanala against South Dublin County Council’s decision to refuse permission for the development of  an extension to the Clinic, reports Aideen O’Flaherty.

Plans for the development of a two-storey extension to the Hermitage Medical Clinic were lodged with the council last summer, before being refused permission by the council.

The Hermitage Clinic have lodged an appeal with An Bord Pleanala

Torcross Limited outlined plans for the two-storey extension to be over an existing three-storey accommodation block totalling 2,700 square metres.

It was proposed that the building would contain 62 in-patient bed spaces, and there were provisions for ancillary hospital facilities including nurses’ stations and storage areas.

Plans to increase the height of the screening panels around the chiller compound on the roof of the lower ground by 1.4 metres also forms part of the application.

It was proposed that the new parapet height of the accommodation will increase from 58.3 metres to 65.265 metres.

South Dublin County Council refused permission for the development in March, on a number of grounds.

These grounds include concerns that the extension would “materially contravene” the Development Plan Zoning objective of the area which seeks to “protect and enhance the outstanding character and amenity of the Liffey Valley”.

Torcross Limited lodged an appeal with An Bord Pleanala last month looking for the council’s decision to be overturned, they included a letter of support from the Irish Patients’ Association, and a letter from John Curtin from Eire Ecology, who carried out the bat survey for the proposed development.

Mr Curtin stated that he believes that the council took findings from his bat survey “out of context”, and that it is his view that the proposed development will not have a detrimental effect on the local bat population “as long as the external spotlights point down” onto the amenity grassland.

A decision on the appeal has yet to be made by An Bord Pleanala.