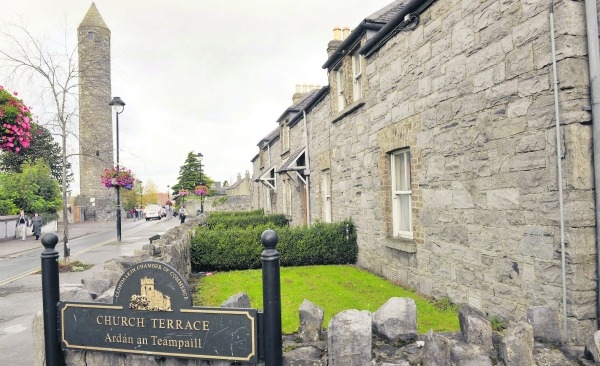 SINN Féin councillor Mark Ward has accused the HSE of discriminating against disabled residents in the Clondalkin and Lucan area by refusing to pay Occupational Therapy (OT) reports for council tenants – even though they provide them in other parts on Dublin.

The reports are for people applying for disabled persons grants.

Cllr Ward said South Dublin County Council used to cover the cost of the reports for Clondalkin residents, but the practice changed last year and residents are now being referred to the HSE.

Cllr Ward said: “When Clondalkin council tenants applied to the HSE they were told that the HSE did not have enough staff to provide the OT reports, and referred them back to the council.

“An OT report can cost anything up to €300 and some Clondalkin residents are left without the required modification to their homes.”

He continued: “I find that the fact that all residents of South Dublin County Council are not treated the same absurd. Basically someone living in Tallaght has enhanced services compared to someone living in Clondalkin.”

Cllr Ward asked for a report on the ongoing negotiations between the council and the HSE at the recent Clondalkin Area Committee, but is “still no clearer” as to what the investigation revealed.

He is calling on the payment for the OT reports to be reinstalled on an interim basis.

“The service should be provided by need and not by post code,” said Cllr Ward.