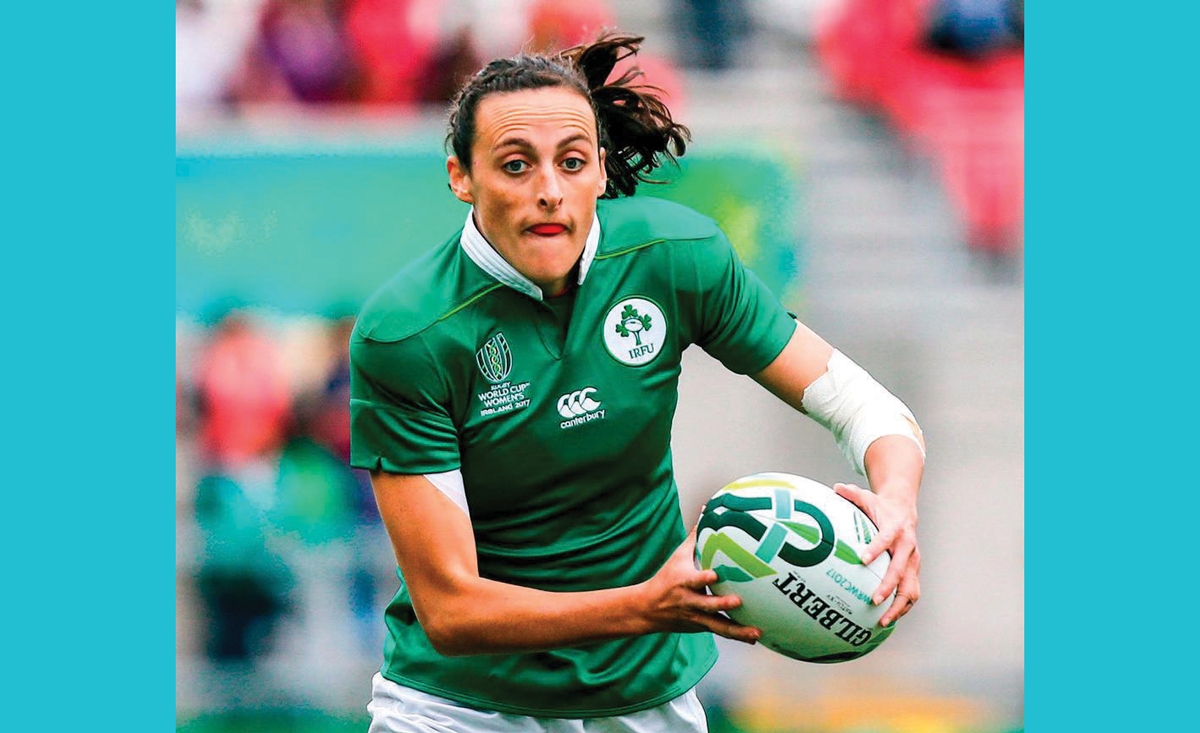 THERE was disappointment for the Ireland women’s rugby team at Energia Park in Donnybrook this afternoon as they suffered a comprehensive 56-15 defeat at the hands of France in Pool B of the Six Nations Championship.

Hannah Tyrrell and Eve Higgins - natives of Clondalkin and Lucan respectively - featured in the Irish starting line-up, but could do little to deny their rampant French counterparts a path into the tournament final against defending champions England.

Clondalkin native Hannah Tyrrell had Ireland in front early on

Adam Griggs’ charges came into this game on the back of a morale-boosting 45-0 bonus point triumph over Wales last Saturday.

And their opening home fixture of 2021 had begun brightly, with Tyrrell edging her side in front from the kicking tee.

However, France responded impressively with converted touchdowns from Caroline Boujard and Emilie Boulard as well as a penalty try to open up a convincing 21-3 cushion.

A Cliodhna Moloney try offered Ireland a glimmer of hope, only for Les Bleus to re-assert their authority.

Safi N’Diaye and Cyrielle Banet crossed the whitewash to propel them into an unassailable 38-8 interval lead.

Despite the best endeavours of Ireland, the visitors remained in control on the resumption.

To the credit of the hosts, their efforts could never be faulted throughout.

Replacement hooker Emma Hooban, a former St Mary’s College RFC player, got over for her first international try on 74 minutes.

This was converted by Stacey Flood, who is following in the footsteps of her sister Kim by representing Ireland at international level.

Ireland are now set to compete in the third/fourth place play-off of this revamped Championship against either Scotland or Italy next weekend.