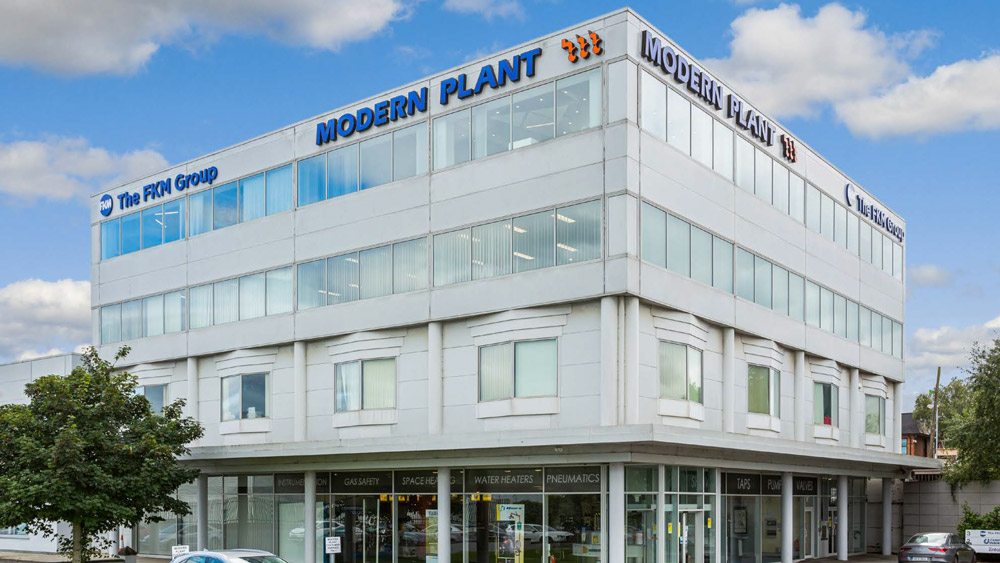 The high-profile Otter House investment on Dublin’s Naas Road has been acquired by Irish Distillers, part of the global wine and spirits group Pernod Ricard, for about €8 million.

It is believed that Irish Distillers beat off a number of interested investors and developers to acquire the property, which sits on a 1.25-hectare site adjoining its existing premises in Fox and Geese at the rear of Otter House.

The price paid represents a premium of 33 per cent on the €6 million agent BNP Paribas had been guiding when it offered the property to the market last October.

A French company, the Pernod Ricard Group has more than 240 premium brands including Jameson, Middleton Very Rare, Chivas, Ballantines, The Glenlivet, Absolut, and is the world’s second-largest wine and spirits seller.

The mixed office and warehouse Otter House only occupies approximately 24 per cent of the overall site area, according to the agent’s marketing details, and provides Irish Distillers with the opportunity to expand its existing facility, subject to planning permission, and provide direct access to the Naas Road as the Otter House property has significant site frontage of approximately 50 metres.

The vendor is believed to be a private Irish investor.

The Naas Road area is seeing increased interest recently from developers who see opportunities opening up for both residential and commercial development on the so-called ”gateway to the south”, as the industrialised area around the Naas Road and Long Mile Road is often referred to.

Lisney acted for the purchaser and BNP Paribas Real Estate for the vendor.