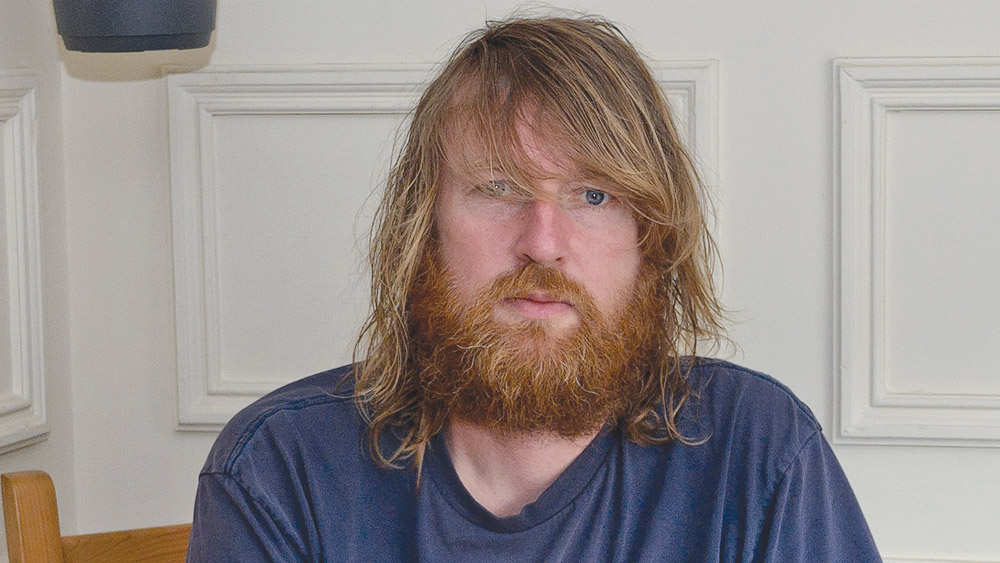 BALLYFERMOT has a rich history of traditional music but the establishment of the Ballyer Trad Hub helped to provide a weekly focal point for dance tunes and build up a strong local base.

Every Saturday at Ballyfermot Library, from 12 noon to 2pm, musicians of all abilities, can meet up to simply play music in a comfortable space.

The Trad Hub was the brainchild of Derek Copley and Cllr Hazel De Nortúin (PBP).

“It came out of an idea both myself and Cllr De Nortúin had, to try and promote traditional music in the area. By traditional music, in this sense I mean the dance tunes such as jigs, reels etc,” said Derek.

“It was very important to make the distinction, because there is no shortage of opportunity to sing in the local area and generally people will listen and be reasonably quiet, but the tunes would always appear to be seen in a session as a chance for people to have a chat until the next song.

“So the Trad Hub is a perfect opportunity to promote the rich heritage and craic behind the dance tunes, particularly identifying traditional musicians who grew up in Ballyer like the Fureys, the Keenans, the Doyles, Frank Sweeney and others like Liam Kennedy who continues to play locally at sessions.”

The idea of the Trad Hub is to provide a space for anyone and everyone to come along and experience traditional community spirit. 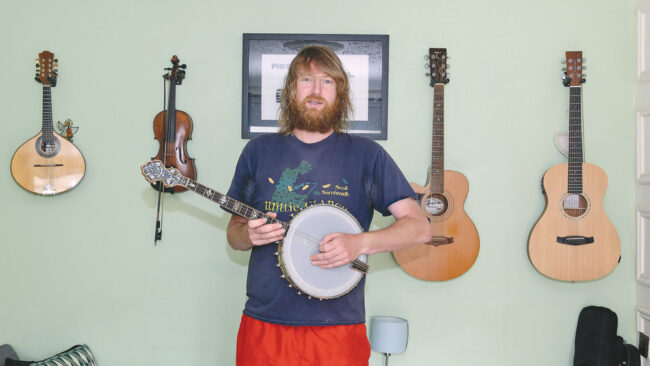 “No matter what level they’re at, there is something that will hopefully be of interest, be it trying out an instrument, picking up a book, having a chat about your favourite musician, it’s all about just being in a space that allows a friendly atmosphere for the music to flow,” said Derek.

“Initially, it was set up as a drop-in hub, but it has quickly grown into an informal session of music.

There has been a great interest from the local and surrounding communities. The Ballyfermot Heritage group with Ken and Susanne and Pat, are all regular attendees, along with musicians of all levels and ages dropping in.”

Derek grew up in Ballyfermot, going first to Mary Queen of Angels, then to St John’s College.

He completed two HNDs at BCFE, first in print journalism in 1999, before going back in 2014 to do the Ceoltoir traditional music course.

His late mother and father, Angela and Tim, were both highly active and respected members of the community for decades, working with schools, the BLCO and then his mother’s work with the Resource Centre.

“I’m a married man now and my wife Ais plays and teaches fiddle locally. I better mention our two dogs Bael and Ceola who love the music….or at least know that when they hear it, me and Ais are near so they’ve a chance of scabbing some food off us! 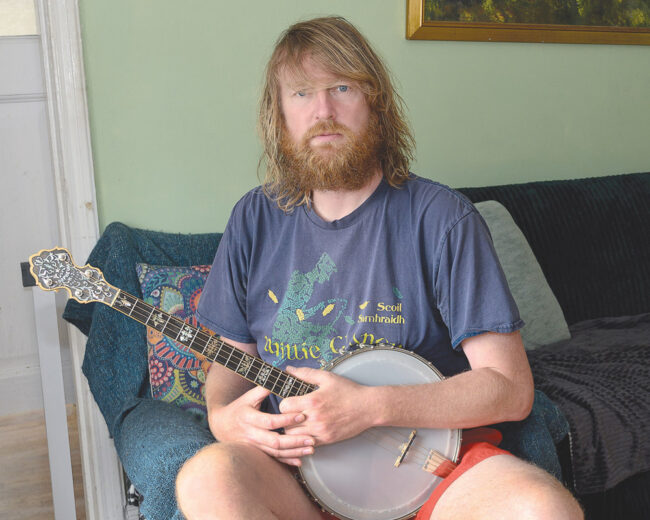 HOPES: Derek hoppes that in his twilight years he is able to hobble on down to a local session with his banjo and fiddle and be able to join in with the next generation of Trad heads for a tune

Today the Trad Hub is going from strength to strength. Through the Dublin City Council Local Live Performance Scheme, the hub has received funding to host a series of workshops/demonstrations between August and October.

“We have a number of, I think, very interesting workshops lined up, which will be free to attend,” said Derek.

Dates have yet to be finalised but the workshops are Tune accompaniment with Daoiri Farrell,

In amongst these will be a mini series with instrument makers, titled Meet the Maker.

Derek first got a banjo when he was 18, after becoming obsessed with groups like the Dubliners and Wolfe Tones. 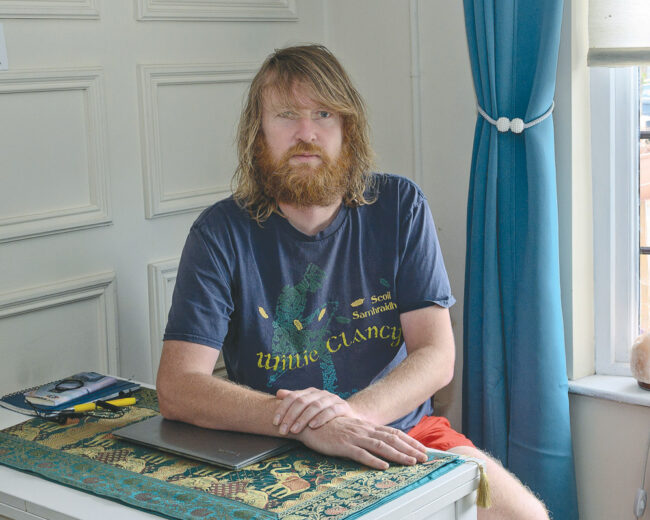 “From there, the whole world of traditional music became apparent through the melodies which would be played intermittently between the songs.

“Although I love singing and sing a few songs myself, I quickly gravitated more toward the dance tune melodies and to groups like Planxty, the Bothy band and banjo players like Kieran Hanrahan, Angelina Carberry and John Carty. I also have a great passion for Maerican old time music, which has the same spirit and attitude of our own tradition of music,” said Derek.

Asked which one person he would love to play music with, Derek said there is “too many to mention” and fear of leaving someone out, he will “keep quiet on this one.”

He hopes in his twilight years to enjoy visits to the Trad Hub when it is run by the next generation.

“One subtle hope, through the exposure and work being done at the Trad Hub, is that when I’m older, I’d be able to hobble on down to a local session with my banjo and fiddle and be able to join in with the next generation of Trad heads for a tune. They might even buy me a pint, if people still drink pints then!” 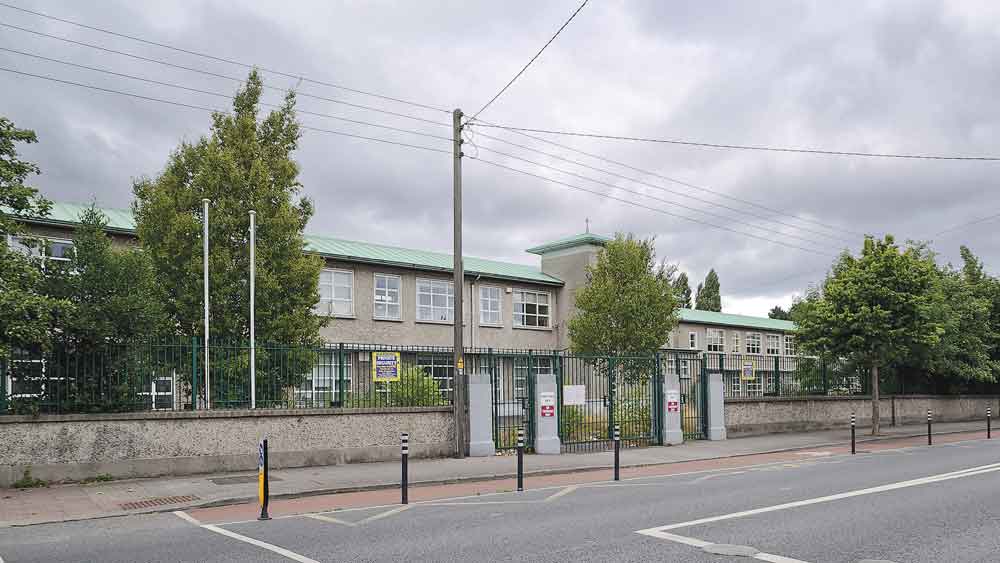 The crimes of defrocked priest described as ‘evil’ by judge

NOTORIOUS paedophile and former “singing priest” Tony Walsh has been sentenced to another four years in prison for indecent assaults of three... 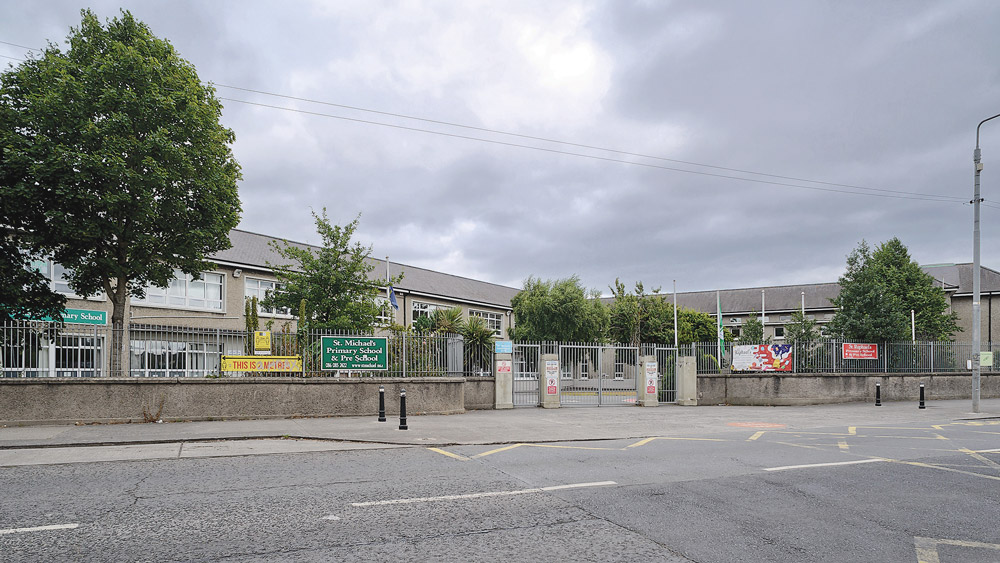 RETENTION permission has been granted to St Michael’s and St Raphael’s primary schools on Kylemore Road in Ballyfermot for three existing prefab... 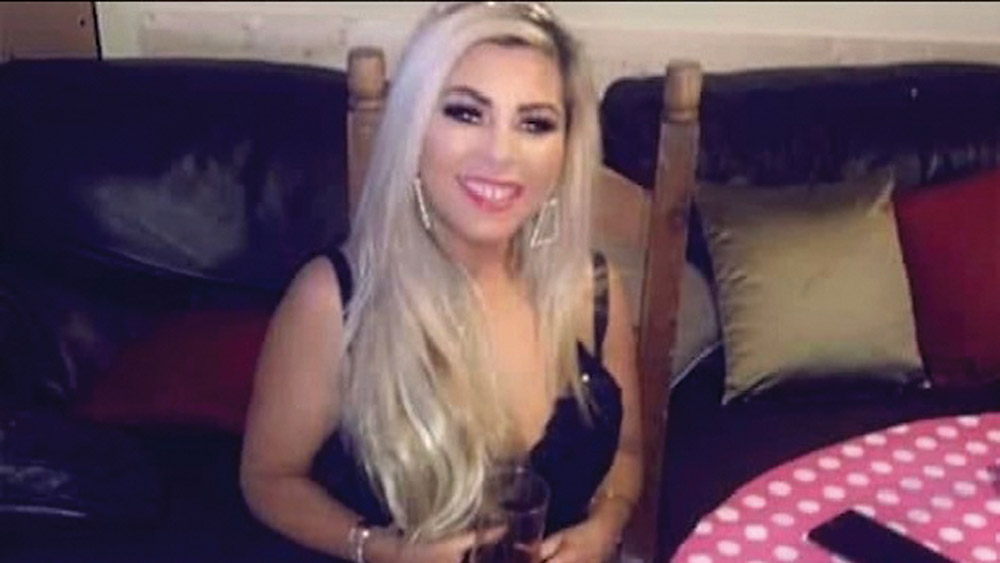 Community is getting behind mother Lyndsey battling cancer

A YOUNG mother with terminal cancer is being supported by neighbours who have organised a fundraiser for the family. Neighbours of Lyndsey...