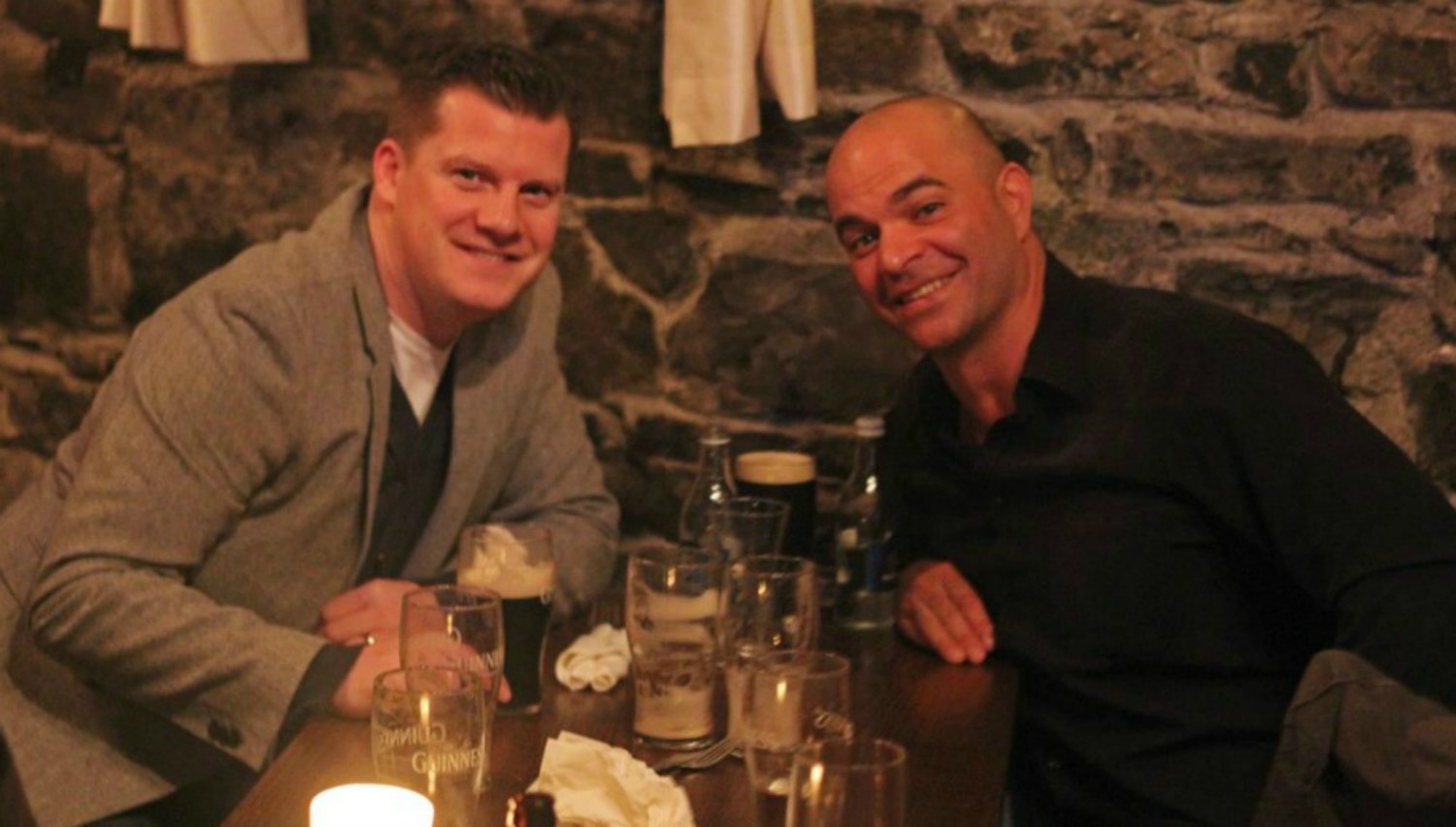 Local man’s jingle is hoping to be tasty and tempting

A local man is vying to be the new sound of a beloved Irish fast food chain.

Ciaran Doyle is among nine finalists to create Supermac’s latest commercial tune and spoke to Echo.ie about how he came to write jingles.

The Knocklyon native said that jingle-writing is a bit of craic between him and his friend, JJ Thompson, who is based in Pittsburgh, Pennsylvania and provides the vocals.

You might recognise JJ on this side of the Atlantic. The last time the construction company owner touched down on our shores, the year was 2010 and he took the nation by storm with his WiMax jingle.

The infectious song, written by Doyle and Thompson, was stuck in all of our heads that year. Faster, better, cheaper. No line rental fee. What a time to be alive!

So what are the perfect ingredients to writing a commercial jingle? Ciaran says there are no hard and fast rules but the song has to have a broad appeal.

Ciaran, who works full time as a marketing manager, said: “You can’t put it into a specific box or genre. If you write a song that’s mostly pop or mostly country, you’re going to wreck someone’s head!”

The message is simple: tasty and tempting food at Supermac’s.

The duo, described in some circles as the ‘Lennon-McCartney of jingle writing’, have kept their cross-continental friendship going, using skype for their musical collaboration.

Ciaran explained how they met: “I was introduced to JJ by a friend. JJ was actually in a cruise ship reggae band that stopped off in Dublin. We hit it off straight away.

“JJ lives in Pittsburgh and I’ll go over to play Irish music sometimes. Songwriting is always a bit of fun.”

The competition closes at 5pm on Thursday and you can vote here. Ciaran says they hope to win the top prize which includes the chance to record in Windmill Lane and €1000.

If you want to check out and vote for Ciaran and JJ’s song you can do so HERE.