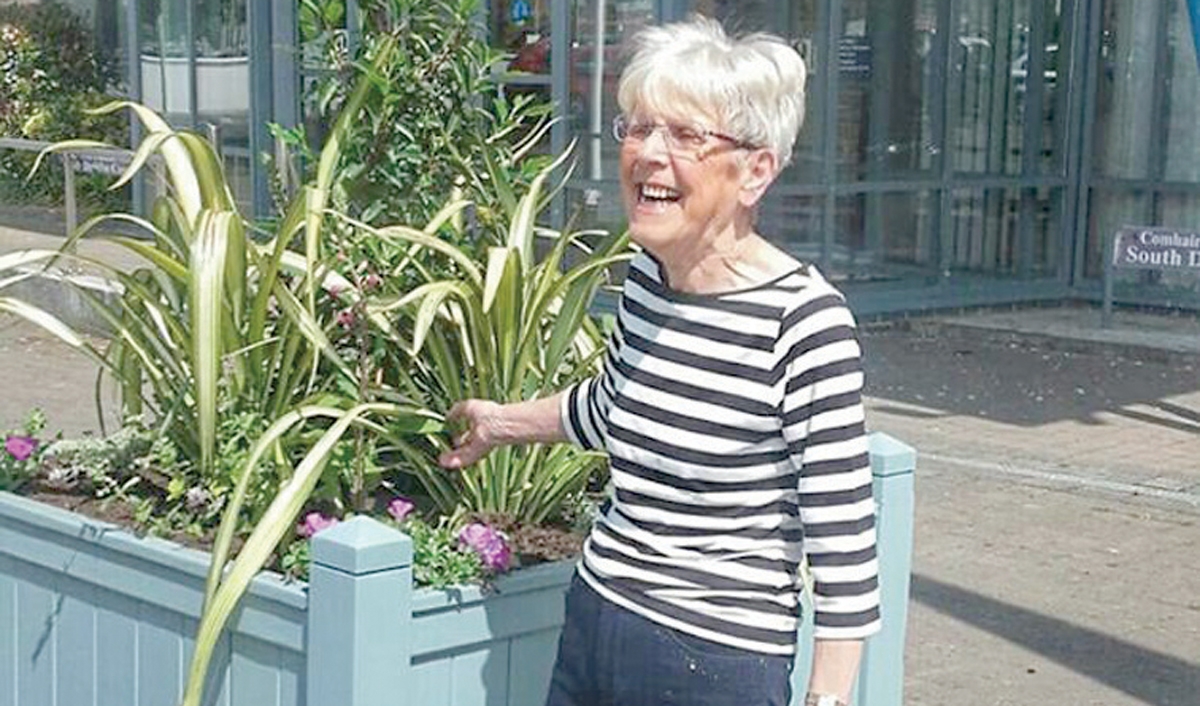 Ms Delaney, a former owner of a successful ladies fashion store on Main Street, passed away in August 2017, but left a lasting impact on the community.

After the memorial stone was installed at a community garden beside civic offices in the village, Clondalkin Tidy Towns posted a statement.

CTT said: “A certain light went out in Clondalkin last year but she continues to show us the way in our voluntary work. Breda was such a stalwart supporter of all things Clondalkin, and as a tidy towns committee member, encouraged each and everyone of us to get the best for Clondalkin.

“In many ways we would not be where we are today if it had not been for Breda’s drive and passion for getting things done for Clondalkin. We were very proud to erect a memorial stone in Breda’s honour and help keep Breda’s passion alive.”