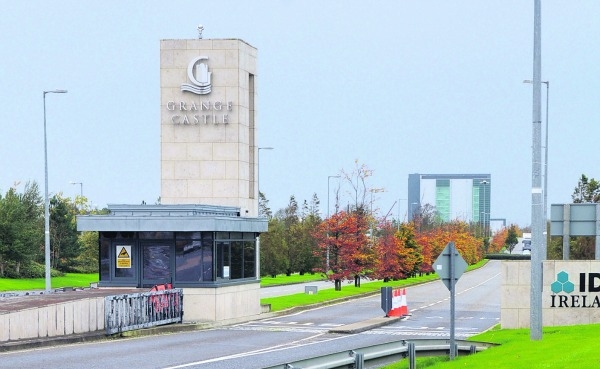 Microsoft are expected to submit a new planning application this week which will see an additional 4 data centres added to its existing facilities in Grange Castle.

This new development is set to employ 180 full-time people at the new centres, with up to 2,500 workers involved in the construction. The project is expected to take 15 months to complete.

The US software giant first opened a data centre in Grange Castle in 2009 at a cost of approximately €600 million – expanding the centre to a colossal 500,000 sq.ft. facility.

Sinn Féin councillor Cathal King said: “When Microsoft purchased the site, they had options to expand. In the 2013 planning application, they are now in phase three of five of the development plan. Basically, they are ahead of themselves, and that is good for the county.”

This was echoed by Independent councillor Dermot Richardson, who said the development works will represent increased rates and jobs for the county.

A Microsoft Ireland spokesperson said they are “constantly developing a range of options to meet continued growth in demand for our cloud services.”

The existing Microsoft data centre hosts about 200 core products, such as Office365, its Bing search engine, as well as its cloud development platform Azure.

Microsoft is engaged in a global project to link all its data centres together using a sub-sea fibre network.