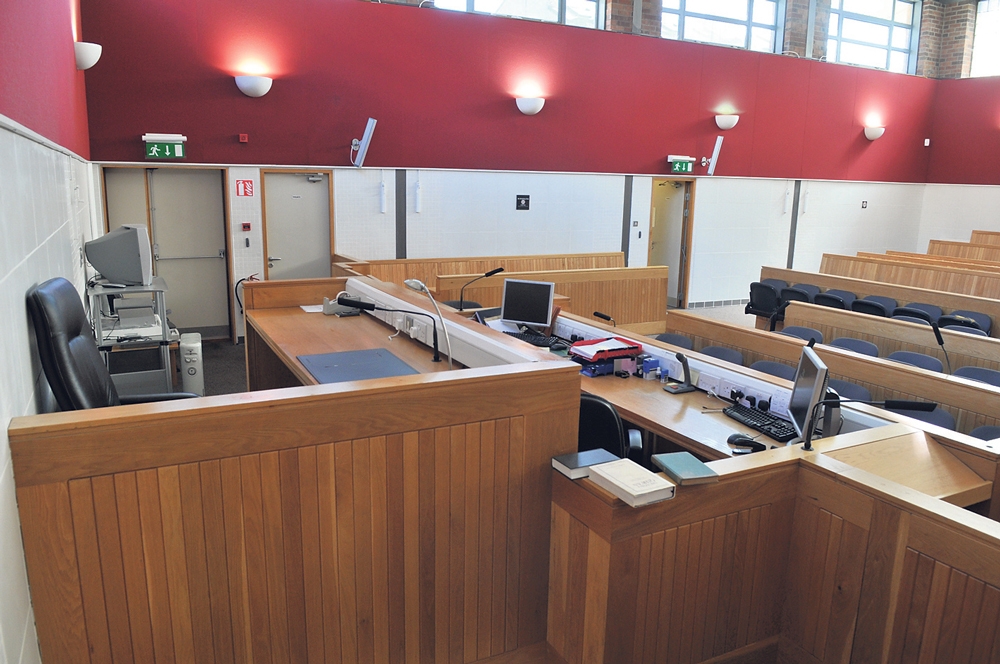 A MOTHER (24) accused of dealing in nearly €600,000 worth of heroin and cocaine has been sent forward for trial to the Circuit Court.

Sarah Clarke was before Judge Patricia McNamara in Tallaght District Court for service of her book of evidence.

She is also charged with possession of heroin and cocaine with a value of €13,000 or more at the above address also on October 17, 2018. Clarke was arrested following an operation by detectives into the sale and supply of controlled substances in the Tallaght area.

The court had heard it will be alleged that the value of the drugs seized was €595,000.

A Solicitor for the DPP told the court that the book of evidence was served. He said the DPP had consented for Clarke to be sent forward for trial to the present sittings of Dublin Circuit Court.

Judge McNamara issued Clarke with the alibi caution and sent her forward on bail to the present sitting of Dublin Circuit Court.