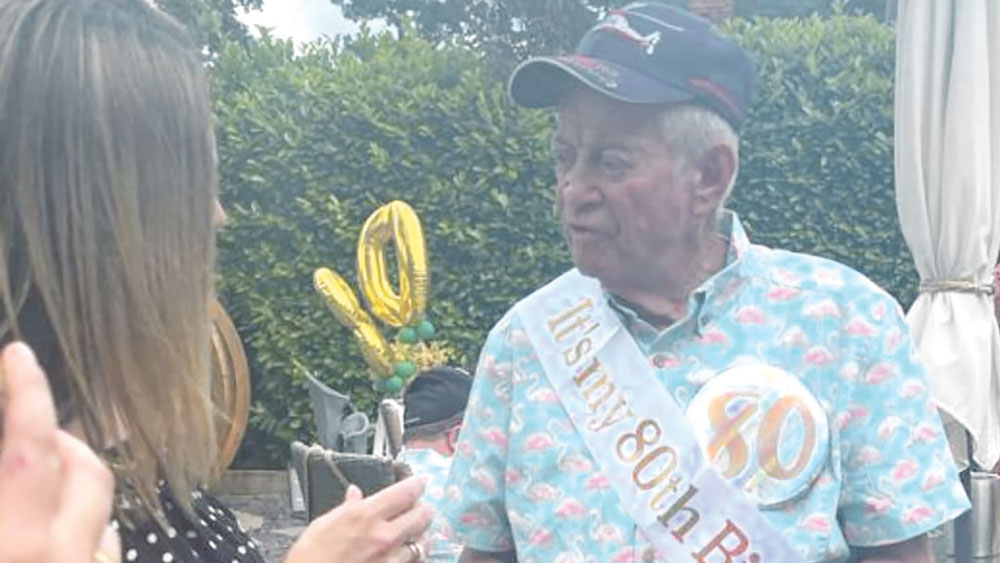 TIME is running out for Mother and Baby Home survivors, who are calling on the government to announce details of a redress scheme before the Dáil go on summer recess this week (July 14).

One such survivor is Derek Leinster, born in Bethany House in 1941, a Rathgar home for Protestant women, celebrated his 80th birthday on Sunday and has been campaigning for 30 years.

Clondalkin resident David Kinsella, who was born in St Patrick’s Mother and Baby Home and never saw his birth mother again, says it is a sad indictment that people like himself and Mr Leinster are campaigning for so long.

“It is imperative that the Restorative Justice Recognition Scheme is bench marked or adhered to as extreme urgency before the government summer recess,” said Mr Kinsella.

“Survivors have had too many delays, are aged, ill and sadly for some, they may never get to spend a financial redress on things to make life more comfortable in their last months or years.”

Remarkably, Kinsella died temporarily in St Patrick’s when he was four months old.

“I have a medical record form proving I was anointed and confirmed in grave danger of death four days after being given a BCG vaccine. I wasn’t adopted until I was approximately four years old.”

He praised “momentous support” they have received from various political parties on the left but said “a light needs to be put in survivors hearts – many have died over the years without seeing justice”.