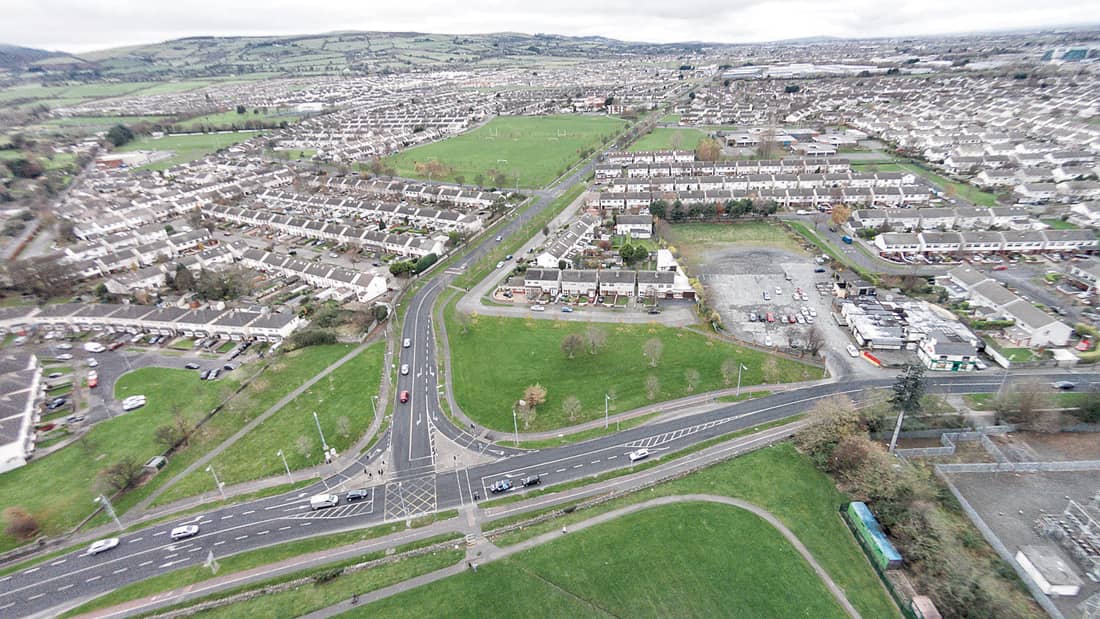 Young people in Tallaght will benefit from programme

FUNDING for a programme that aims to engage with young people on the streets rather than in a conventional youth work setting has been secured for Tallaght – and created four new jobs.

Recruitment is currently underway for a new street programme, which will add to existing supports available for young people in Killinarden and Jobstown.

The new programme embraces a distinct form of youth work called ‘detached youth work’, which engages with young people in places they chose to gather, the street, green spaces or at their local shops.

Speaking with The Echo, Grace Hill, Tallaght Drugs and Alcohol Task Force co-ordinator, said that the programme provides a way to connect with young people aged 10 to 24 years who are not linking in with youth groups or centres.

The need for such a programme arose from an inter-agency group formed last year following requests from the community in Killinarden.

Tasked with looking at ways to support young people, the group examined existing youth services in the area to try and identify any gaps.

“There are great services for young people in Killinarden and after looking at everything, the missing jigsaw piece was working with young people where they are,” Ms Hill said.

“We realised there’s a need to meet young people who aren’t going into the local groups and clubs.”

The inter-agency group, looked to other communities engaging with young people on the streets, and discovered a Ballymun Regional Youth Resource (BRYR) programme, which has been running for the past 20 years.

Ms Hill told The Echo how the team in Ballymun has shared its learnings and has been supportive in helping to shape a new programme for Tallaght.

An inter-agency group was also established for the Jobstown area, which identified a similar need for youth workers to build relationships with young people wherever they are.

A recruitment drive is now underway to employ four youth workers, two for Killinarden and two for Jobstown, to steer the programme which will be overseen by the South Dublin County Partnership and the task force.

“We’re delighted to have this on the menu for young people in Tallaght,” Ms Hill said.

“This is about working with young people exactly where they are at, in an informal way.

“It’s about talking with young people, providing support, advocating for them… and building trust, relationships and consistency in young people’s lives.

“We can also signpost young people to other services if that’s what they need.

“This is about early intervention, prevention and engagement, just talking to young people, our next generation.”

She added: “There will be challenges, it’s a huge learning curve but there is a lot of agencies we can rely on around the table.

“For me, the success of this project very much relies on the calibre of the candidates we get [for the four youth worker positions].”

While certain qualifications are required for the roles, Ms Hill stressed how life experience is also an advantage and encouraged anyone who feels they meet the criteria to apply.

The funding for the programme was secured by the South Dublin County Partnership through the Department of Community and Rural Development and the Social Inclusion and Community Activation Programme (SICAP).