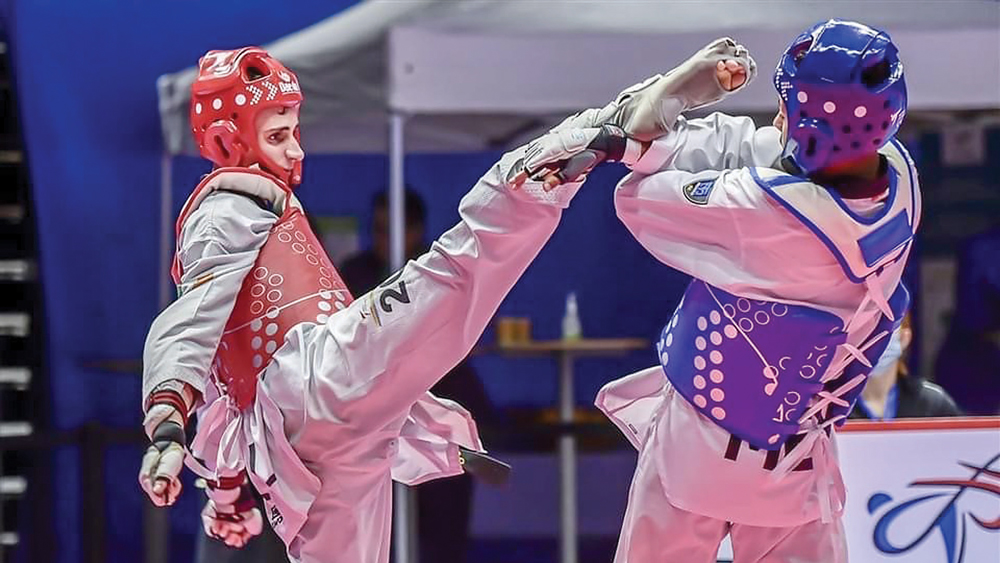 The Tallaght man secured his 50th medal at a senior World Taekwondo recognised event when he took silver at the French Open in Paris before following that up with gold in the Bosnia & Herzegovina Open in Sarajevo less than a week later.

In the former, Woolley ignited his march to the podium with a 33-13 victory over Brazil’s Matheus Bartholdo before seeing off World bronze medallist, Paulo Melo 11-10 in a nail-biting quarter final.

World silver medallist Brandon Plaza was the next to fall to Woolley as he set up a title match against Adrian Vicente Yunta that ended in an 18-11 victory for the Spaniard.

In Sarajevo, Woolley kick-started his pursuit of the -58kg Flyweight title with a 43-0 demolition of home athlete Eman Saric.

A quarter final against Russia’s Sergei Maltcev saw the Dubliner win 36-25 before he then surmounted the challenge of  Hungary’s Sharif Gergely Salim for a place in the final against Jordan’s Mahmoud Altaryreh, that ended 6-5 in Woolley’s favour