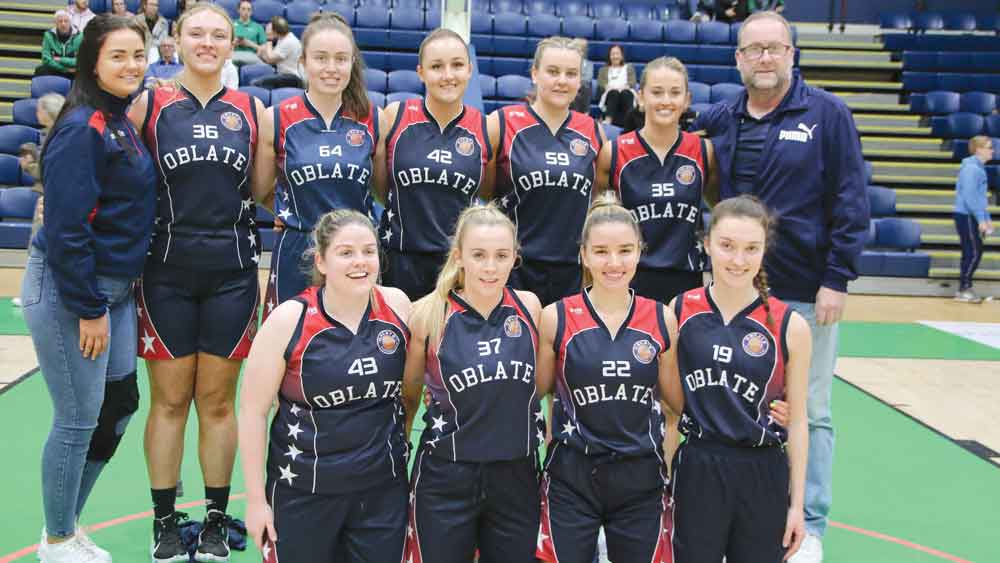 Oblate poised for much-anticipated return to the National League ranks

OBLATE Dynamos are gearing up for a much-anticipated return to the National Basketball League next month.

Playing host to Swords on October 1, the Drimnagh side will bridge a six-year gap since they last appeared in these ranks, and Head Coach, Terry Staunton is hoping they can build on the dominance they enjoyed in Dublin last season.

Indeed, Dynamos completed a county treble in 2021/22, capturing the Dublin Division One League and Cup as well as winning the Top-Four play[1]off, losing just one game throughout all those campaigns.

And while he fully appreciates this season will provide a whole new level of competition, Staunton does not doubt his players’ appetite for the challenge.

“After we dropped out of the National League [back in 2016], the club decided to put their resources more into the underage and academy and start again from scratch” he explained.

“They said that if we could win Dublin Division One, they would look at going National League again.

“Last year we did all of that. We won the treble in Dublin with a very young team, the youngest team that I’ve ever had.

“I went to the committee to see if they were still on for going National League again and they said, ‘yes, ask the players if they’re interested’.

“I had a squad of ten and they all said ‘yes’, they’d like to give it a bash and at the end of last season we started putting the wheels in motion, because there’s a lot of work involved in getting back to the National League.

“The ten players that we have from last season, all, more or less, came up through the underage system in the club, with the exception of one, Emily O’Callaghan from Cork.

“She’s actually got a job in Cork this year and we thought we were going to lose her, but she’s decided to commute up and down.

“She’s excited about the whole thing and didn’t want to miss out.

“It’s really challenging the players, because last year they did so well and the next challenge will be this” he said.

In their last spell at this level, Oblate captured the National League Cup in 2013 before winning the League play-off the following year.

Now Staunton, together with assistant coach, Selina McMahon, who competed for Oblate when they were last in the National League, has set about bolstering his side for the coming season with the acquisition of two new players, Marina Grbesa from Croatia and American, Megan Aho.

Grbesa, playing inside, will provide the team with some much-needed height while Aho will be taking up a point guard role.

Still, Staunton will not be setting any hard-and-fast targets, telling The Echo “We’re using this season to see where we are.

“We did well in Dublin, but this will be a different kettle of fish.

“We’re not going in with any goals, we’re just going to see how we get on and, if we need to build on the squad.”

And sponsorship is also likely to prove an important part in the side’s push to consolidate their National League status with Staunton saying “We’re trying to get some sponsorship from local business, because you don’t want to be sucking the resources out of the club.

“Hopefully we can get that bit of support.” 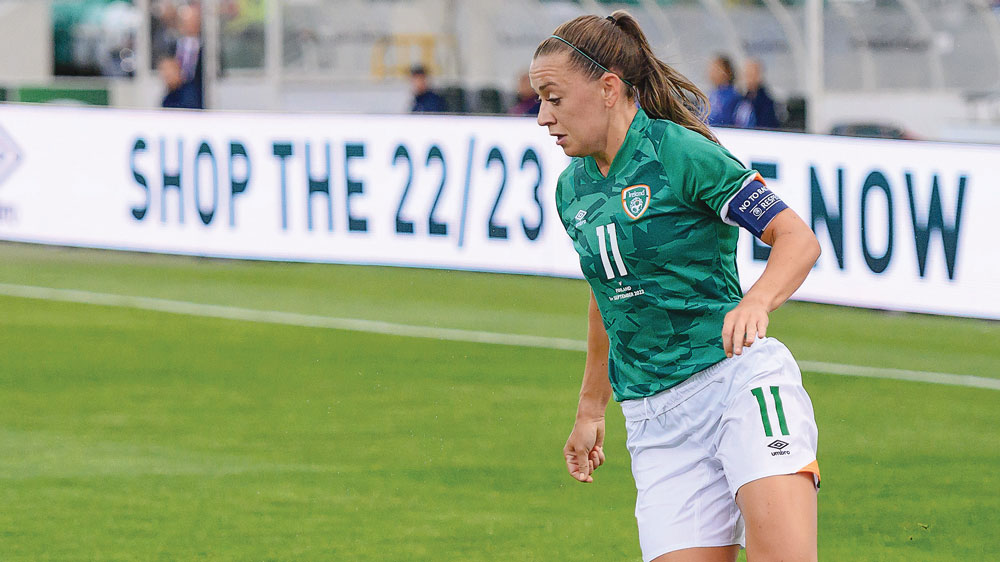 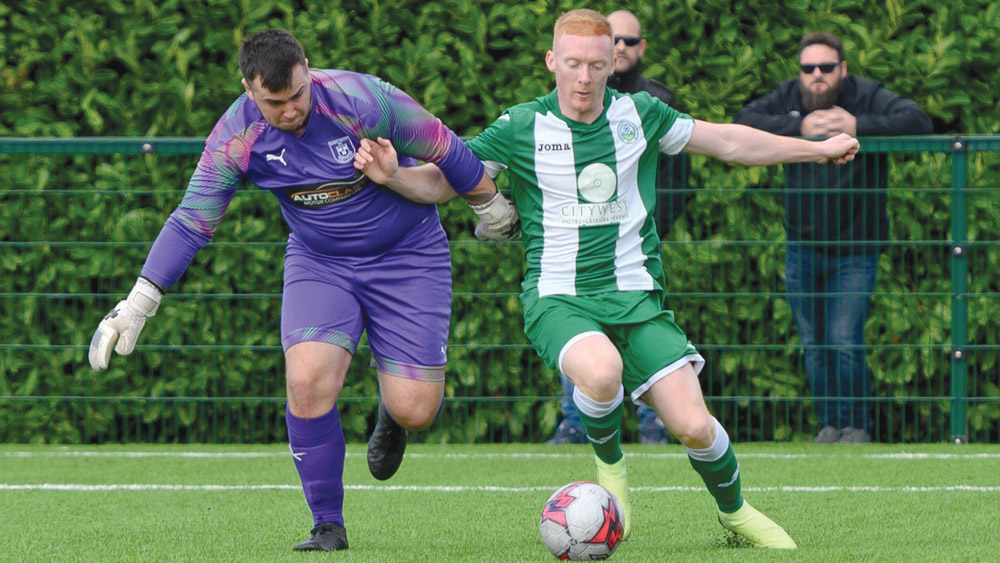 RATHCOOLE FC managed to stave off a strong second-half surge by Marks Celtic to make it two wins from two in the... 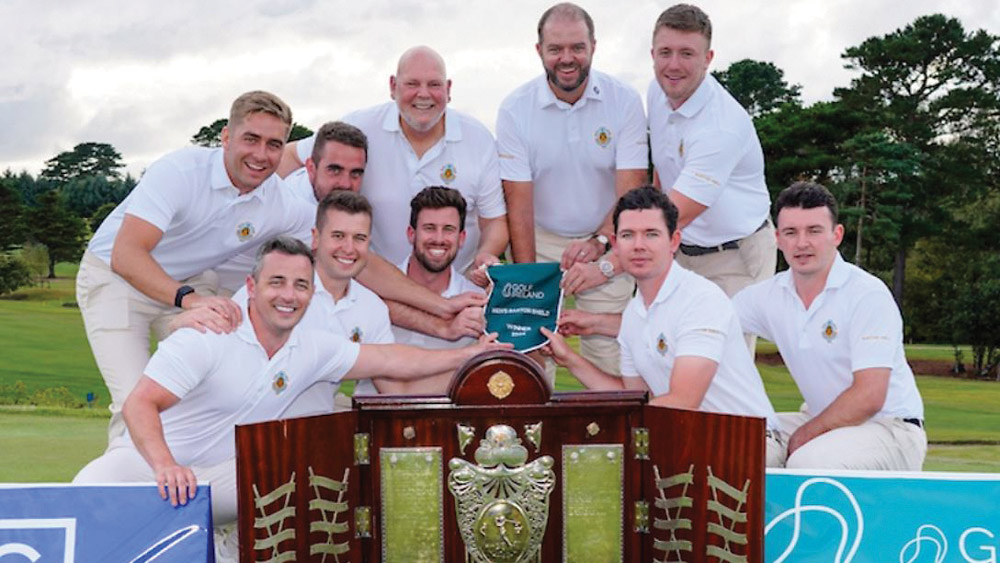 CASTLE Golf Club were crowned AIG Barton Shield champions for the very first time, following their four-hole victory over Castleknock in the... 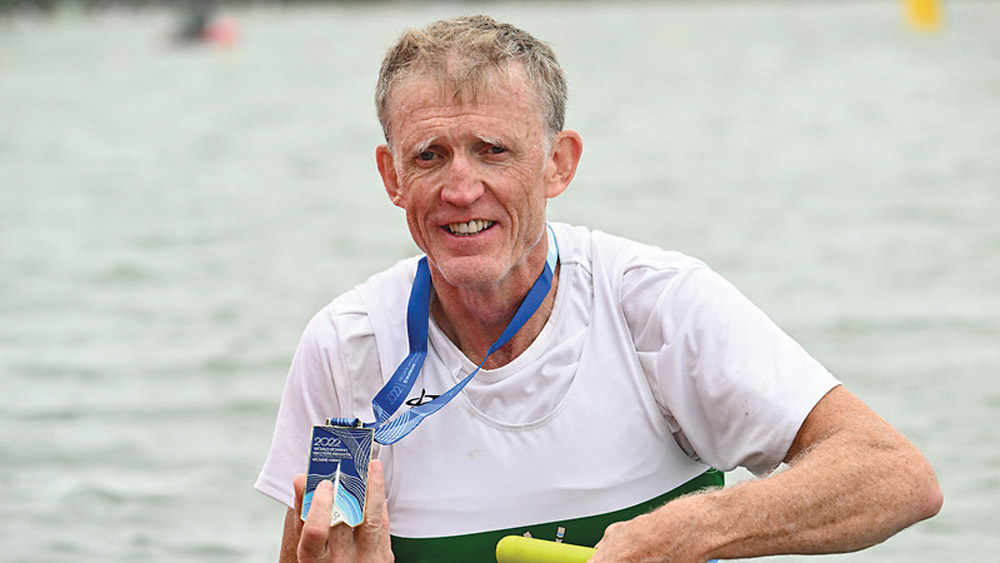