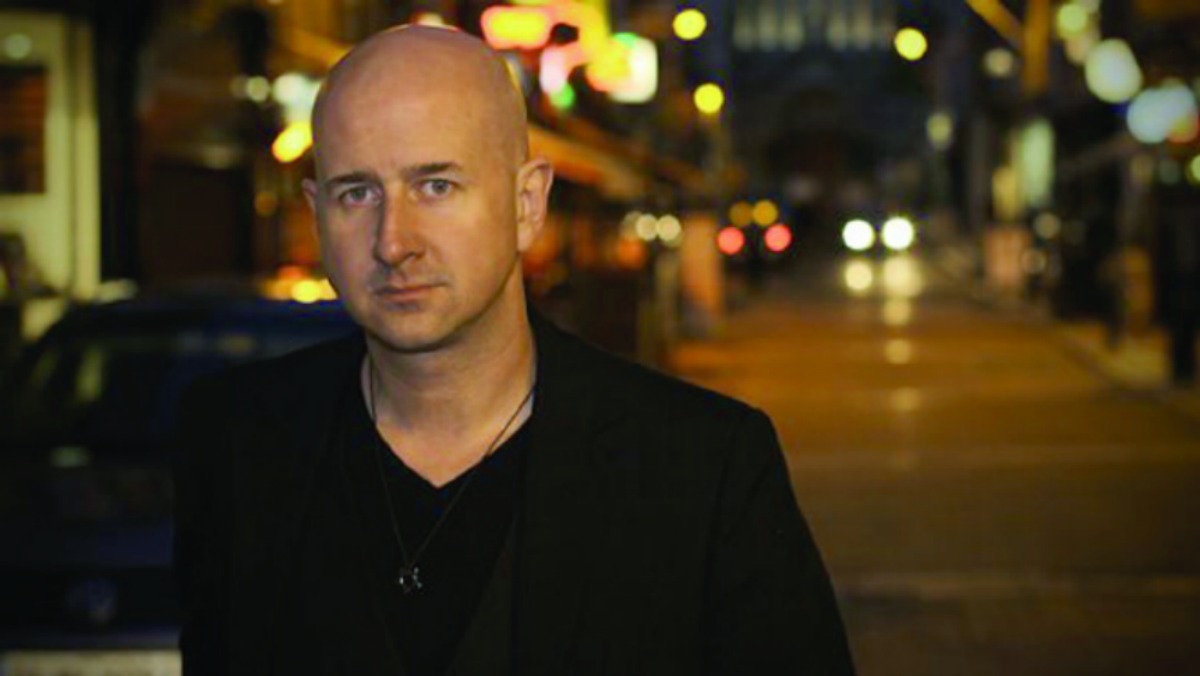 Firhouse singer-songwriter, Dave Browne, who is one of the original members of PictureHouse, has co-written the debut single for distinct Dublin singer, Ping – aka Ingrid Madsen.

Called Something worth Saving, the single was written by Browne and Lasse Anderson and recorded between Dublin and Sweden by Adam Kviman, who has worked with the likes of Eagel Eye Cherry and The Wannadies.

Ping has worked with Browne for years and also featured on a PictureHouse track called Snow in Summer, which was on the band’s last record, Evolution – which was released in 2013.

Known for hits such as Sunburst, Heavenly Day and Everybody Loves My Girl, PictureHouse toured with the likes of The Corrs, Meat Loaf, Texas, Bon Jovi and The Devine Comedy – alongside famously playing to over a million people in 1999.

However, despite travelling all over the world, the band always staged an annual Christmas gig in The Speaker Conolly Pub in Firhouse – a jam-packed night which marked the beginning of the festive season for hordes of local, music-loving fans.

Following a decade apart, PictureHouse reunited in 2013 to launch album Evolution, with the band doing a number of intimate gigs since.

Browne is now working with Dublin singer Ping, who has been recognised for her distinct and ear-catching voice.

Not long after appearing on The Voice of Ireland in 2013, Ping was asked to join the Dublin Philharmonic Orchestra on a sold-out 10 week tour of the USA and since then she has been performing constantly throughout Ireland, enhancing her reputation as one of Ireland’s finest vocalists.

Something Worth Saving is available for download this week.