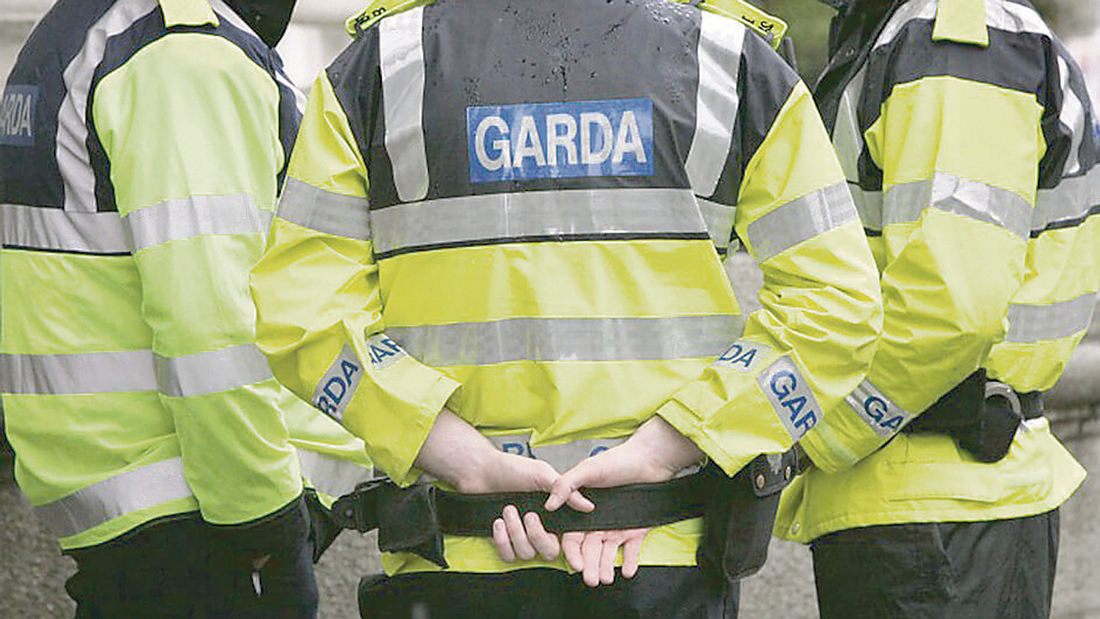 Gardai made the seizure in Fettercairn on Saturday

Residents scared and afraid to talk about drug dealing

THE seizure of €200k of suspected cocaine in Fettercairn over the weekend has sent shockwaves through the community, according to an area representative.

According to a garda statement, gardai conducted a search of a residential property in Tallaght last Saturday, October 2, and seized €200,000 worth of suspected cocaine following a planned search operation.

A garda spokesperson said: “A man in his 30s was arrested at the scene and detained for questioning at Tallaght Garda Station under Section 4 of the Criminal Justice Act, 1984.

“He has since been charged and is expected to appear before a sitting of Tallaght District Court later this month.”

The suspected cocaine has been sent to Forensic Science Ireland (FSI) for analysis, according to gardai, and investigations are ongoing.

The significant drug seizure was met with shock and dismay in the community, according to a representative of the Fettercairn community who asked to remain unnamed.

“It was quite shocking, people in the community were very surprised,” they said.

“But I know that residents know that there are a lot of drugs in the area, and they rely heavily on the guards to deal with it because they’re scared to talk about it and they’re afraid of what others might do if they talk about it.

“But this is very, very good work by the guards and we have to commend them for that.”

Most residents in the area just want “a quiet life”, according to the representative, and are uncomfortable with drug dealing in the area.

“It’s disappointing that large amounts of drugs like this are coming into the community, but it’s been a long time since such a large seizure like that has happened in the area,” they said.

“It’s disappointing, and residents couldn’t believe it. A lot of people who have spoken to me about this said that it’s shocking and they didn’t realise that it was on their doorstep.

“The residents are keeping to themselves and don’t want to be caught up in this.”

As reported in The Echo last February, there were issues with young people – including primary school-aged children – dealing drugs in Fettercairn, and concerns about drug dealing overall in the area.