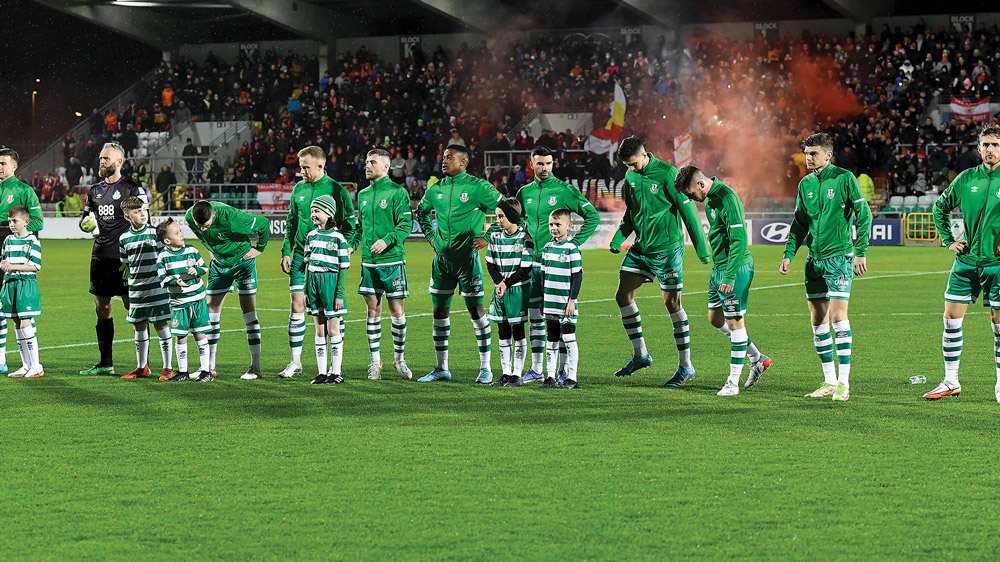 Shamrock Rovers will take on Gent, Molde and Djurgardens in the Europa Conference League group stages

SHAMROCK Rovers will face off against Gent of Belgium, Norwegian outfit, Molde and Swedish side Djurgardens in Group F of the Europa Conference League following this afternoon’s draw in Istanbul.

While the Hoops did avoid some of more high-profile big hitters in this season’s competition – the likes of Villarreal, Fiorentina and West Ham United – they will be faced with some very tough assignments starting on September 8.

The top two finishers in each group will continue on in the competition in the new year, with the pool winners progressing to the Round of 16 while the runners-up will line out in the knockout round play-offs where they will take on the third-placed Europa League teams in a battle for a Last 16 berth.

Rovers were the highest ever seeded League of Ireland team in a European competition after securing their place in Pot Three for today’s draw.

The draw itself came the day after Stephen Bradley’s team edged a 1-0 victory over Hungarian champions, Ferencváros at Tallaght Stadium, although they lost out 4-1 over the two legs of that Europa League play-off.

Subsequently dropping into the Conference League, the Hoops will be hoping to serve up some more great European nights having, this week, been given the all-clear by UEFA to play their Europa Conference League home matches at Tallaght Stadium.