All of our monthly sports stars are in the running for The Echo Sports Star of the Year award. 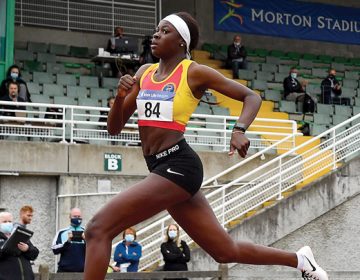 Rhasidat Adeleke
Competing for the University of Texas at the Clemson Invite in South Carolina, Tallaght sprinter Rhasidat Adeleke became the first Irish female athlete to break the 37-second barrier when she clocked 36.87. She later set new Irish women’s indoor 200m and 60m records before the latter was won back by Molly Scott only last weekend.