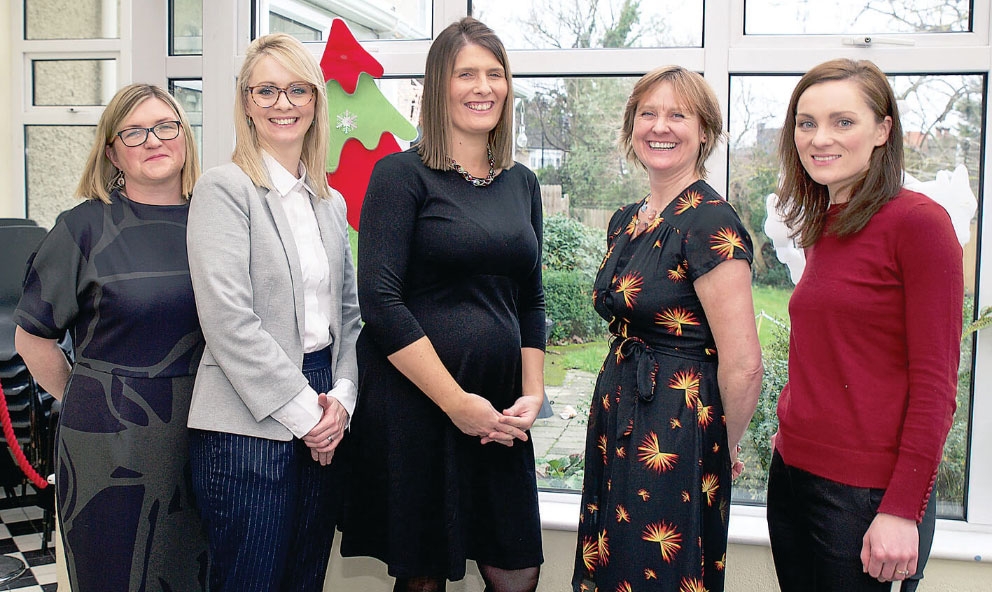 Study expanded to include well-being of 14-year-olds

LAST year, a well being study of 14-year-olds in three Clondalkin schools was conducted by the Blue Skies Initiative.

In 2017, the first part of the Well-Being Study was launched which looked at the well-being of 2nd, 4th and 6th class students.

In 2017/18 the study expanded to look at 14 year olds in three secondary schools in Clondalkin.

A presentation of findings from the programme was delivered at an event in the Áras Chrónáin Intercultural Centre.

Dr Catriona Delaney from Archways, presented a ‘how they are doing now’ presentation on the well-being amongst 14-year-olds in Clondalkin.

At the event, Dr Gráinne Hickey from Maynooth University also presented follow-up findings to the Enrich Upto2 programme – including experiences and outcomes for mothers who took part in the programme.