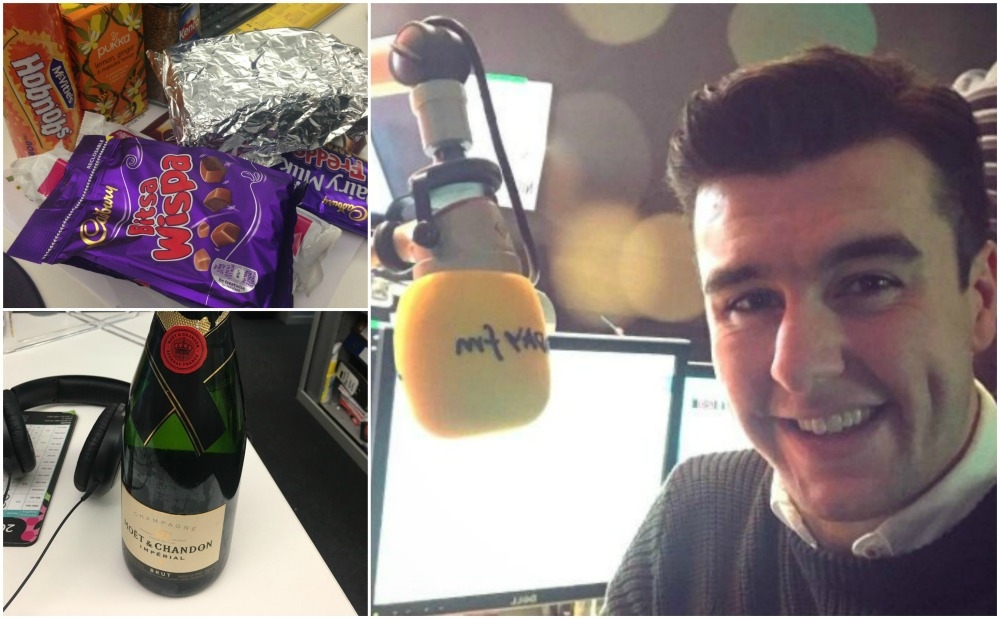 Tallaght’s Al Porter took to the airwaves with his new Today FM show earlier, and the reaction from most has been very positive.

Having secured the 12pm-2:30pm slot, Porter is up against some heavy-hitters, but he certainly held his own today with a mix of music and chat with members of the public about topics including speed-dating in chippers and preparing bouquets of roses for the lovers of Limerick.

Starting with a brief introduction, the Tallaght man was quick to plug his much-loved local pub, The Dragon, while he also confirmed he likes hill-walking, spice bags and that he dodged paying the fare on the bus once.

Many had been looking forward to the first show, inlcuding Al’s mam who even made him a packed lunch ahead of his Today FM debut.

The reaction on Twitter was pretty amazing too, as these users prove.

What a fabulous introduction @TheAlPorter – this is going to be great! @todayfm x

Listening to @TheAlPorter online in Northampton. Best of luck with the show Al! Saw you in @KavanaghsPub in 2013, knew you’d be huge!

Is there nothing this kid can’t do? Sounding great @TheAlPorter on the best radio station @todayfm

Loving @TheAlPorter with his new show on @todayfm yer a NATURAL Al…..

Listening to @TheAlPorter saying #Shite on the radio … made my day! Welcome to my afternoon life Al, great 2 have you on board! #AlPorter

Can we make this a weekly thing? ?? pic.twitter.com/nbHqh0kocd