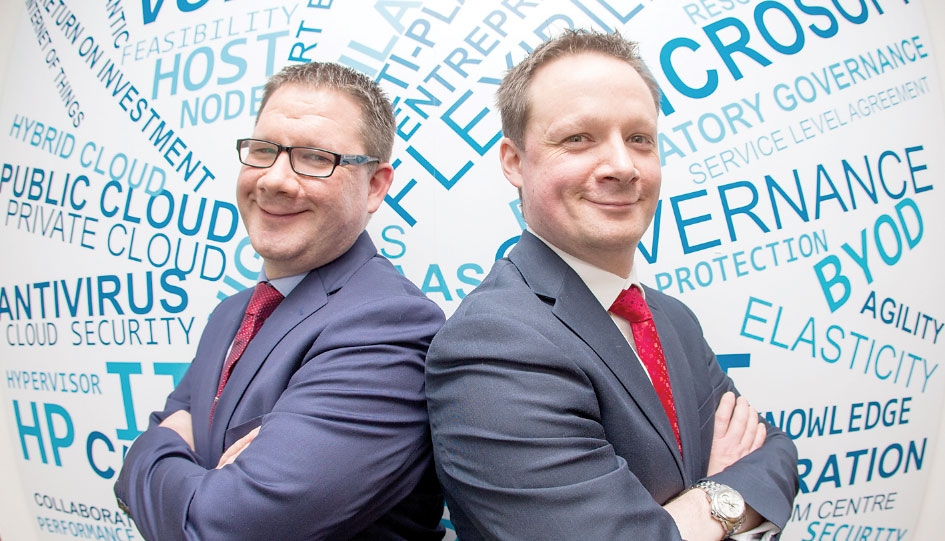 LUCAN based information and communications tech firm Nostra has landed a €500,000 contract with Oasis Document Storage.

It is the latest significant development for the ICT firm, who are currently working on raising €3 million in funding as part of an acquisition drive to further expand their services throughout Ireland.

They provide a full range of integrated solutions across the entire ICT spectrum, and have grown rapidly in the last number of years from just four staff in 2006, to 75 people in 2017.

Up to 50 new positions will be filled over the next three years in line with an expansion of their operations.

Nostra currently look after the IT requirements of Dawn Farm Foods, Boylesports and aviation giant, Avolon.

Oasis Document Storage currently has offices in 30 locations across six countries and manage information for over 5,000 clients.

The company holds over 15 million barcoded files within their record centres and earlier this year was named among one of Europe’s fastest growing private companies.

Nostra CEO Kevin O’Loughlin said: “The contract with Oasis Document Storage has been agreed for three years. We are delighted to work with Oasis they are a very highly regarded company who, like us are growing at a rapid pace.  This account win reinforces the trust that major companies are now placing in Nostra.”

Nostra is currently in the second year of a five-year plan to achieve a turnover of €25 million with 147 jobs by 2020.

The company raised over €3 million through venture capital funds in order to facilitate and support the expansion plans of the business which will see Nostra expanding its work force.