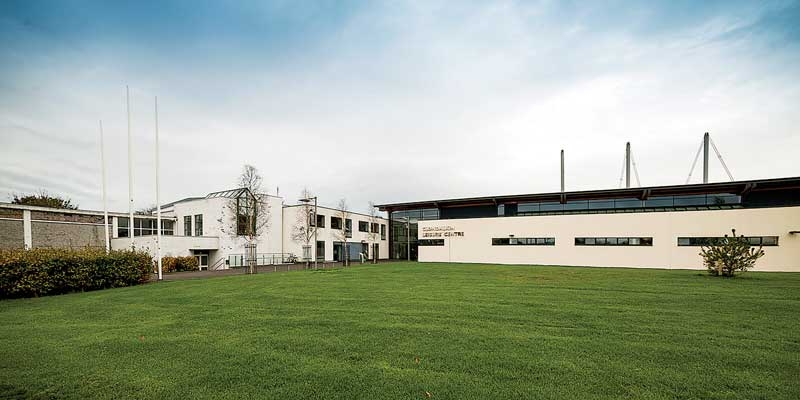 A Clondalkin swimming club has described the ongoing technical issue at their local pool as a ‘huge blow’ to club spirit.

Since May, the Clondalkin Leisure Centre has been experiencing problems with its boom, a mechanical device which is used to divide the pool into the shallow and deep areas – with the boom acting like a wall that can be moved up and down.

The Phoenix Masters Swimming Club has up to 80 members, is over 20 years old and is open to members of any age and level of ability.

The club requires a pool with a lane length of 25m for their training sessions, however the boom wall is currently stuck at 17m in the pool’s length.

Ann Marie Kenrick is a member of the Phoenix Masters Swimming Club.

She said that the club has struggled to find an alternative pool to adequately accommodate them which has been a “huge blow to fitness, health and club spirit”.

Ms Henrick said she was aware that the issue was affecting a children’s swimming club and businesses that rent the pool during the morning as well.

In an email to local councillors last month, Ms Kenrick said: “We have no other pool to use as Fortunestown is not operating as a 25m and Ballyfermot pool hosts Viking Children’s swimming club.

“Tallaght pool hosts Tallaght SC, and while we may try to squish in with them for the short term, our numbers are too great to fit with them long term.”

Dave Keenan, another member of the club, said that with an 80-member club, the schedule for the club was usually tight but the boom wall issue was now ‘devastating’ to the club.

In a response to a question by councillor Breeda Bonner at the October Clondalkin Area Committee Meeting about the pool, the council said the problem required the assistance of a UK dive team.

A representative from the council said: “The problems are complex and given the type of operation, which is under water, in confined spaces and requiring the services of an overseas company is very challenging.

“After several site visits and examinations, a solution has been identified. A bespoke replacement piece of equipment is being fabricated and will be fitted by the UK dive team.”

The council said the process would take several weeks.

The Echo understands that the Tallaght pool is no longer able to operate as a 25m pool, as the boom wall is stuck in the upward position at 0.8m at the 17m mark and the issue has not been resolved.

She told The Echo: “It’s a fantastic amenity for the population. The leisure centre has always treated the club very well. We don’t want another situation like the pool in Fortunestown.”

Clondalkin Leisure Centre did not return a request for comment.