Teen alleged to have thrown metal bar out of car window

A DISPUTE over expired driving lesson vouchers led to a teenager allegedly throwing objects including a metal bar out the window of a moving car, a court has been told.

Gardai said Craig Daly allegedly endangered traffic in the incident as he chased after the driving school owner’s car, then struck it with a metal bar when it stopped.

Judge John King refused to accept jurisdiction when the case came before him at Blanchardstown District Court.

He remanded the accused on continuing bail in his absence, for the service of a book of evidence pending a circuit court trial.

Mr Daly, aged 19, with an address at Greenfort Lawns, Clondalkin, is charged with endangering traffic in Clondalkin on November 16, 2019.

Sergeant Maria Callaghan told the judge it would be alleged the accused was in a vehicle and he got out and verbally abused the driver of the other vehicle.

The man drove away down Fonthill Road towards Liffey Valley Shopping Centre, she said, and Mr Daly followed and “began to throw objects”.

Judge King asked what these were and Sgt Callaghan said they included a metal bar. She said there was a history to the alleged incident where the alleged injured party has a driving school and there was a dispute over driving lesson vouchers.

The accused’s mother had bought them for him, they expired and the accused “took issue with this and this is why he carried out the offence,” the sergeant alleged.

There was €1,000 worth of damage caused to the alleged injured party’s car.

Judge King noted the prosecution maintained Mr Daly chased the alleged injured party, produced a metal bar and did €1,000 worth of damage to his car, and it “wasn’t one incident, it was a sequence of events”.

Giving further evidence, Sgt Callaghan said it was alleged the objects were thrown “while both vehicles were moving”.

She said the Director of Public Prosecutions consented to summary disposal of the charge in the district court if the judge accepted jurisdiction.

Judge King refused jurisdiction and adjourned the case to October 19. He said further directions of the DPP would be required, and a book of evidence was to be served if available.

Mr Daly’s barrister, Ciaran MacLoughlin BL consented to the time needed for the service of a book of evidence being extended. He also applied for legal aid, saying the accused was on Jobseekers Allowance.

The judge granted this and adjourned the case. 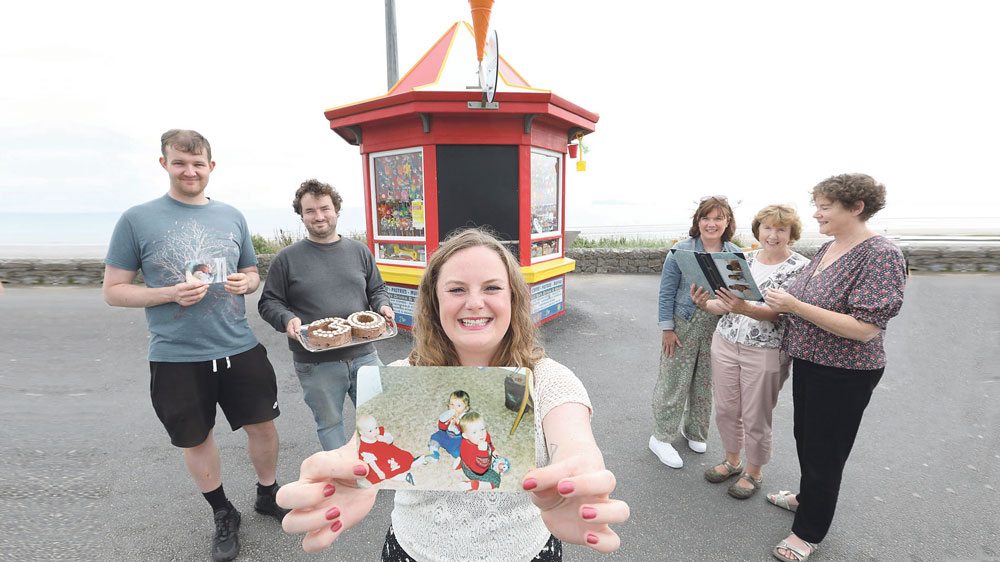 Thirty years on from the labour ward in the Coombe, friends still meet up

THREE mothers who first met in the labour ward of the Coombe 30 years ago – and had their children within 12... 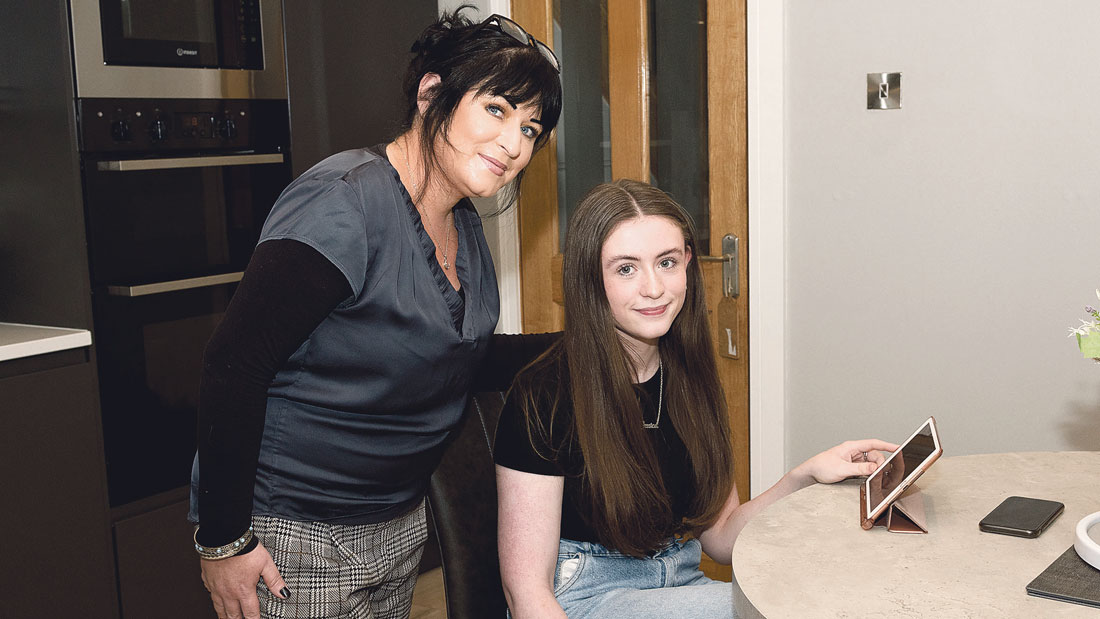 Parents ‘so proud’ after Jessica receives 625 points in Leaving Cert