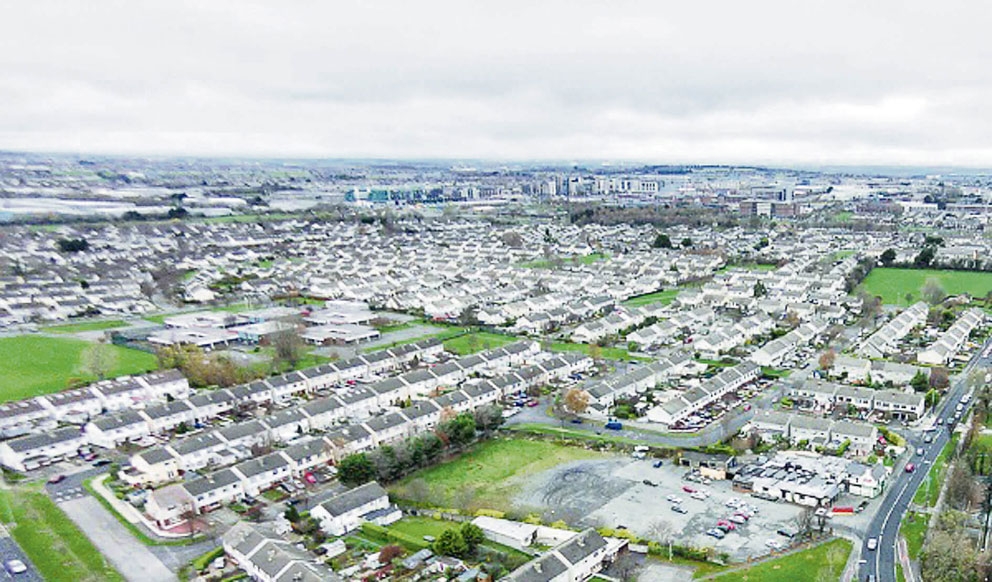 ‘The council should publish garda figures with their own’

In statistics released by the council at Monday’s monthly meeting of the Tallaght Area Committee, it was found that 248 house calls/inspections have been carried out by the council’s staff, 138 interviews have been held and 17 warnings have been issued.

A report was issued by the council.

Two instances of houses lying vacant were reported, while one neighbourhood dispute was reported.

No reports of nuisance pets or animals were received by the local authority, but two instances of noise disturbances were reported, as was one instance of nuisance children, with all anti-social behaviour reports received by SDCC in the first quarter of this year totalling 42, while 37 complaints were lodged.

Independent councillor for Tallaght Central, Mick Duff, told The Echo: “I believe that issues in all sections of the report have been underrepresented.

“It’s double reporting and there’s no need for that.

“The council should publish garda figures with their own about issues in the Tallaght area – a combined report.

“That would give a much broader picture of each aspect of criminality.”

Cllr Duff added that he believes reported instances of people using scrambler bikes should be under the heading of joyriding in the council’s statistics, and that a ‘three-strike’ rule for council tenants who participate in anti-social behaviour should be considered.

In response to the reports of anti-social behaviour, council staff carried out a number of actions, including issuing four demands for possession, obtaining 11 surrenders from tenants, issuing 17 warnings, and holding 63 pre-tenancy meetings.