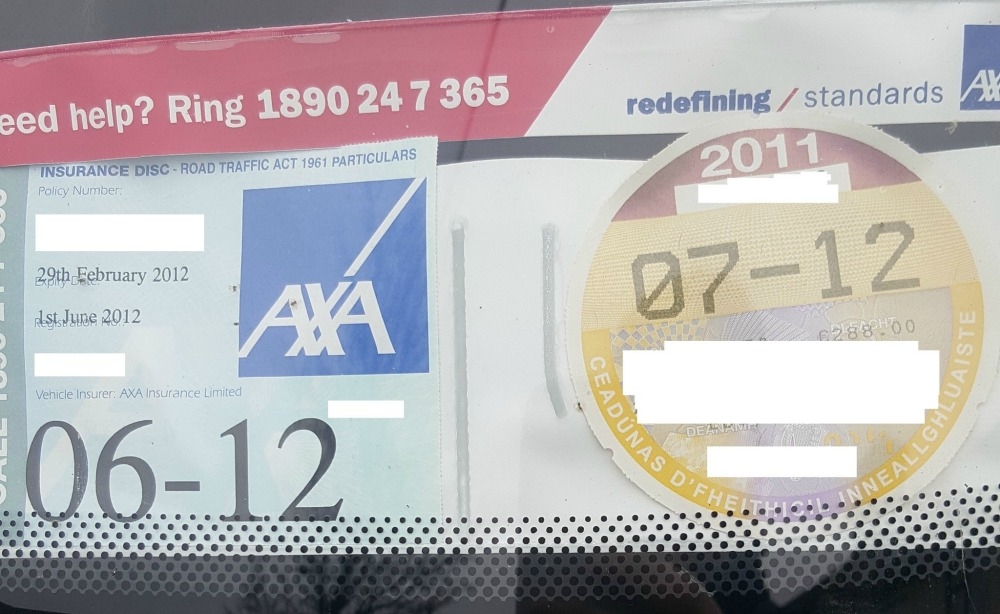 This Dublin driver thinks Gardai are being unfair

Gardai catch people everyday for having no tax or no insurance, but today they came across a vehicle that surprised even them.

During an operation on Saturday afternoon in the Finglas area officers seized four vehicles.

Dublin – 4 vehicles seized by Gardaí in Finglas for No Insurance earlier today. This driver thought Gardaí were being unfair….. pic.twitter.com/d0gGW0U57H

One of those taken off the road had not been taxed or insured in four and half years, with Gardai saying the driver felt seizing the vehicle was unfair.

What do you think?