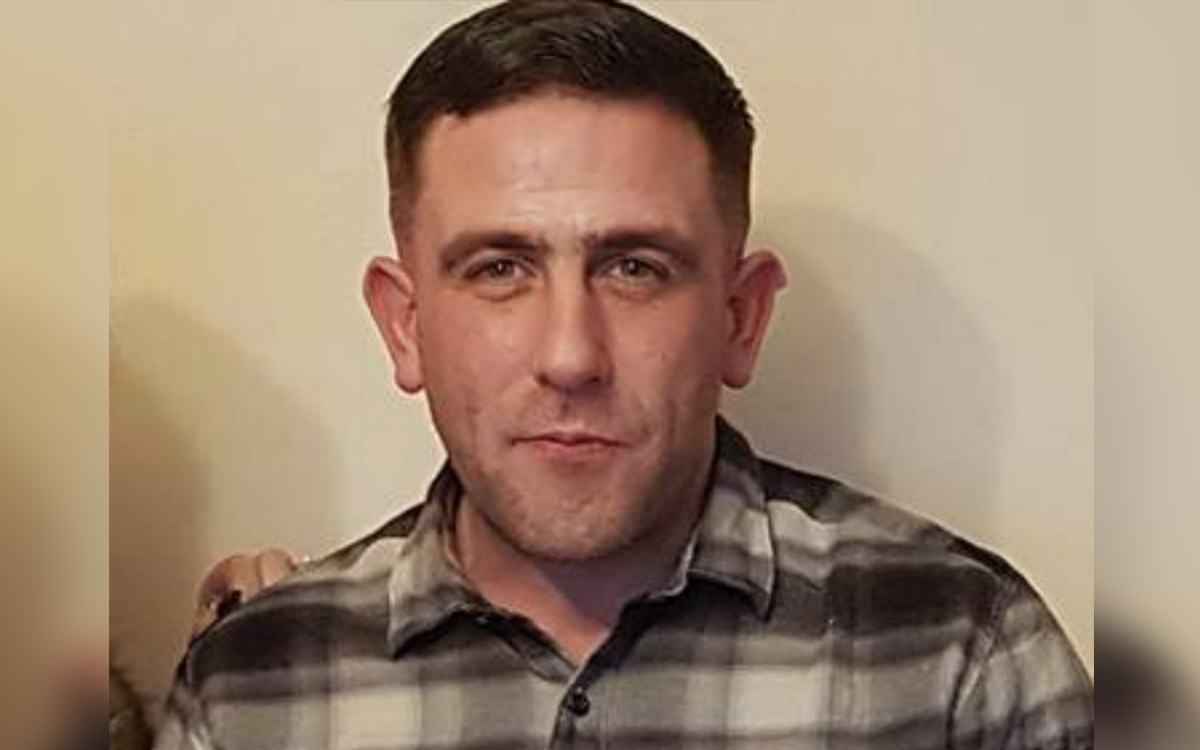 Three men arrested in connection with the murder of Neil Reilly yesterday are due before Blanchardstown District Court this morning at 1030am.

A forth male (teenager) is due before The Children’s Court, Smithfield at 10:30am.

He was earlier involved in an incident in Clondalkin where shots were fired at a house in the Liscarne Gardens area of Ronanstown.

A chase then unfolded before Reilly was attacked and killed in Lucan.