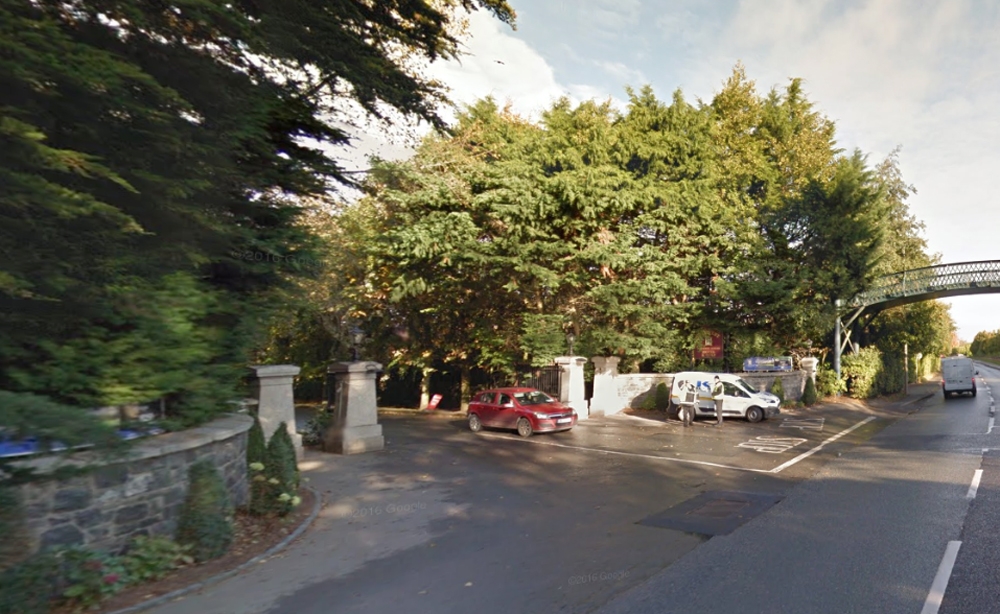 TRAFFIC in the Citywest/Saggart area is expected to go into meltdown this weekend, when Mickey, Minnie and all of their friends descend on the Citywest Hotel for Disney on Ice.

Seven Disney on Ice shows are scheduled to take place in the Citywest Hotel from today, November 9, until Sunday, November 11.

The entrance to the Citywest Hotel

The massively popular annual event puts huge pressure on the local road network and the N7, with huge tailbacks and bumper to bumper traffic reported in recent years.

Close to 30,000 visitors are expected to Citywest over the three days of Disney shows, with each show attracting around 4,000 people.

Gardai have advised people to use public transport as much as possible, with advice issued to use the Red Line Luas and alight at the Saggart stop.

A traffic plan has been put in place by gardai and event organisers MCD, with people attending the show being made aware that traffic delays are “inevitable”.

People are encouraged to plan their journey so that they arrive at the venue around one hour before the show starts.

People are also advised to allow plenty of extra time when exiting the car parks, of which there are three – and are operated on a first come first served basis.

A Garda traffic management plan will be in place for the duration of the event.

People living locally or accessing the area over the course of the weekend are advised to be mindful of heavy traffic in the locality.